The news of his death was confirmed by Russian director Vitalijis Manskis to Delfi. 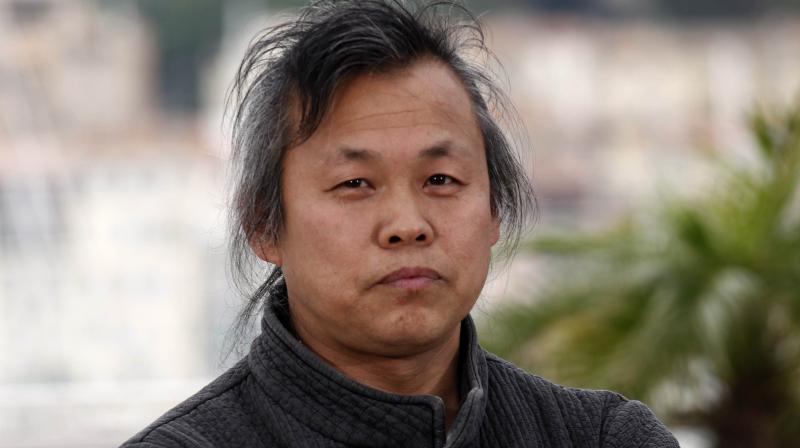 South Korean filmmaker Kim Ki-Duk, known for films such as "Spring, Summer, Fall, Winter... and Spring", "The Isle" and "Pieta", has died due to complications from coronavirus. He was 59.

The filmmaker passed away at a hospital in Latvia, where he had arrived last month to buy a house, reported local outlet Delfi.

The news of his death was confirmed by Russian director Vitalijis Manskis to Delfi.

Ki-Duk was known for his peculiar movies, which were often laced with provocative themes like sex, violence and animal cruelty.

He started his film career as a screenwriter and made his directorial debut with 1996 feature "Crocodile". The film, which explored themes of suicide and abuse, was an instant hit in the country.

Ki-Duk found international fame with his 2000 movie "The Isle", an another provocative piece of art which was screened at the Venice Film Festival.

2003's "Spring, Summer, Fall, Winter... and Spring", about the life of a Buddhist monk at a floating Buddhist monastery on a lake, is considered the filmmaker's best work. The movie was universally praised by the critics upon its release.

The year 2004 turned out to be monumental moment for the filmmaker as his film "Samaritan Girl" won Silver Bear, the second place award at the 2004 Berlin International Film Festival. The same year, his another feature "3-Iron" won him the Silver Lion for Best Direction at the Venice Film Festival.

The filmmaker continued making films but they weren't as popular as his previous work.

But it all changed in 2011, when he released "Arirang". The movie premiered in the Un Certain Regard section of the 2011 Cannes Film Festival and won the Prix uncertain regard trophy for the filmmaker.

The following year, Ki-Duk made "Pieta", a film about the mysterious relationship between a brutal man who works for loan sharks and a middle-aged woman who claims that she is his mother.

The movie was selected for main competition of Venice Film Festival and finally managed to win the director the coveted award of Golden Lion. He was the first South Korean to ever win the top prize at a major European festival.

In 2017, an anonymous female actor accused Ki-Duk of sex assault when she worked with him on 2013 movie "Moebius". The filmmaker denied the accusations and tried to sue the accuser for defamation but was unsuccessful.

In 2019, the court ordered the director to pay pain money for the attack on the actress, but closed the case of sexual harassment due to lack of evidence.