Viral video: Priya Prakash Varrier’s expressions get made as memes, know her better

It is 2 days to Valentine’s Day, but it looks like the occasion has come in early for the makers of ‘Oru Adaar Love’. 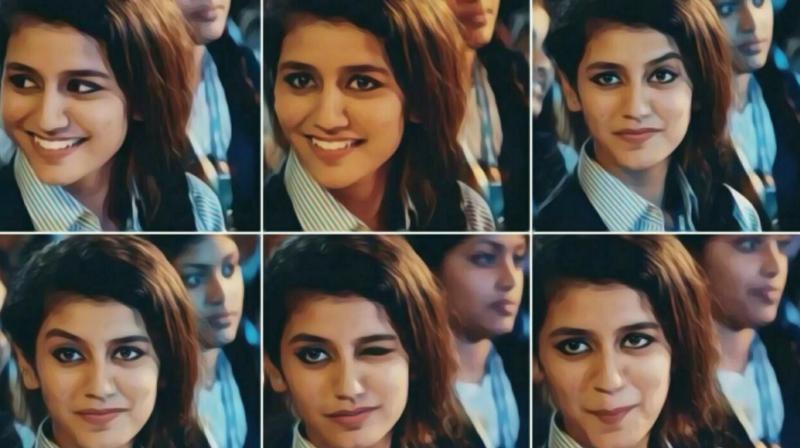 Mumbai: It is 2 days to Valentine’s Day, but it looks like the occasion has come in early for the makers of ‘Oru Adaar Love’, who have released their Malayalam song ‘Manikya Malaraya Poovi’, which has gone viral for all the right reasons.

An actress, Priya Prakash Warrier, who is making her debut with the film, has floored everyone with her expressions in the song which perfectly depicts old-school romance.

Priya plays with her eyes and eyebrows in the video, and it is just enough to get made into a meme. Here are the expressions (mind you, 8 different expressions in 10 seconds of her screen time): 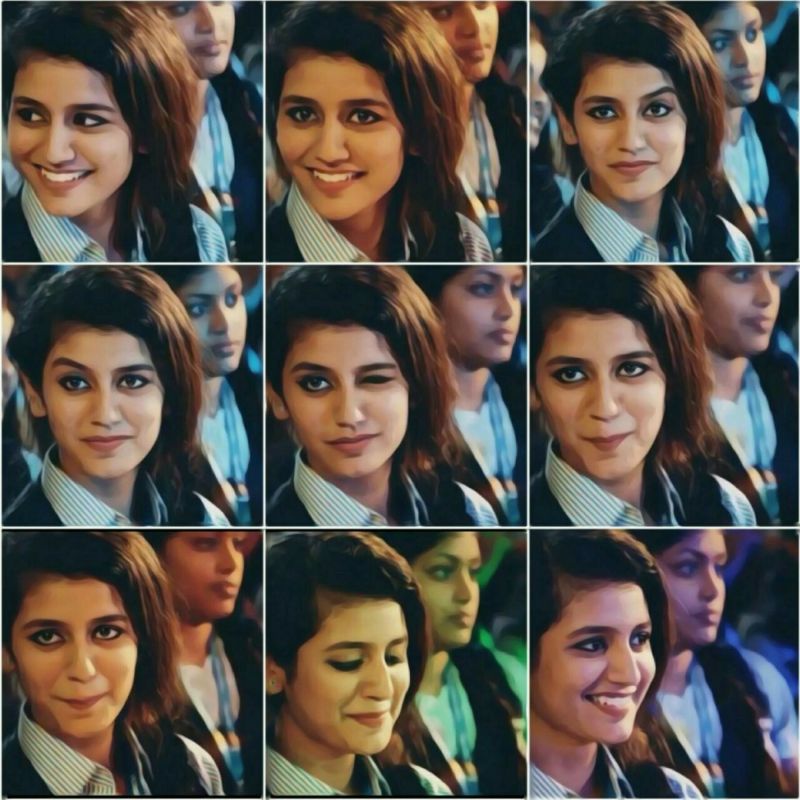 And here’s the whole video song:

These expressions were bound to get a meme for itself. So some people got to work and these are the results:

who tf did this 😭😂 pic.twitter.com/87SlMPWhre

Priya Prakash Varrier gave all types of expression in that two minutes what Katrina kaif couldn’t give in her entire Bollywood career.

But who really is Priya Prakash Warrier that every guy is going so crazy about?

She is a budding singer. Here’s a video of her singing ‘Channa Mereya’:

Channa mereya...cant get dis song out of my head...so yeah❤

Priya has also done a short film. Here are the details:

The actress has also been a model. Here are some of the pictures she shared from her modelling days:

It appears that Priya has also done dramatics and loves dancing. Here’s the proof of it:

Most of all, Priya is just like us – she’s a fashionista and she loves her food, which is clear from her Instagram profile.