Anushka’s parents perform rituals to find her Mr Right, but what about Prabhas?

The ‘Baahubali’ actress is reportedly set to tie the knot soon, and we wonder if it's Prabhas who she’s going to marry. 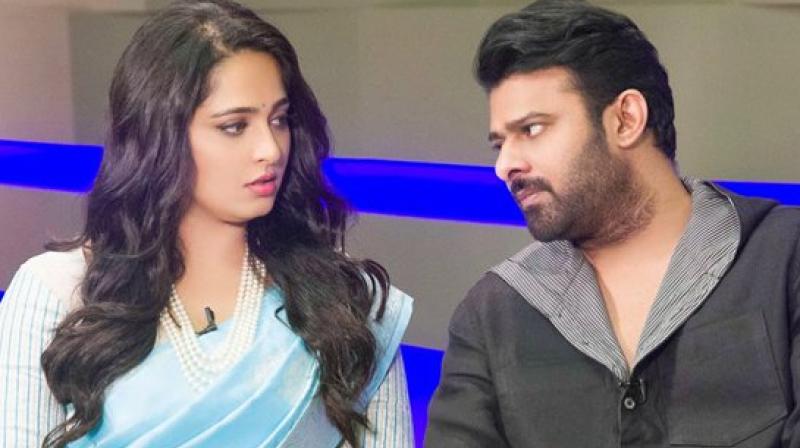 Before 'Baahubali' franchise, Prabhas and Anushka Shetty had also worked in 'Billa.'

Mumbai: Despite both Prabhas and Anushka Shetty claiming time and again that they are just friends, neither fans nor media have ever believed them.

While fans’ disbelief is understandable considering their love for the couple, some of the media outlets have evidences to back the fact that the duo are going strong for a few years now, even before ‘Baahubali’, some have claimed.

However, amid all this unconfirmed reports, there comes a twist.

Fresh reports claim that Anushka Shetty is set to get married soon, most likely by the end of the year.

The actress recently took a pilgrimage to the Himalayas and her parents are also said to be visiting various temples across India, performing rituals for their daughter, a report in India Today stated.

Her parents are keen to find Mr Right for Anushka soon, and it is likely that she will get married by the end of the year, the report claimed.

That brings us to the question, what about Prabhas?

Incidentally, Prabhas’ uncle Krishnam Raju had also said that the ‘Baahubali’ actor will get married this year.

So are they are getting married to each other? Or were the actors actually saying the truth about just being friends? Is it possible the parents are not searching a groom and the rituals were for Prabhas only?

Only time will tell if one of the most loved couples in India actually translate their chemistry from reel to real life.