Anuja Ghosalkar, a proponent of documentary theatre, explains the craft. 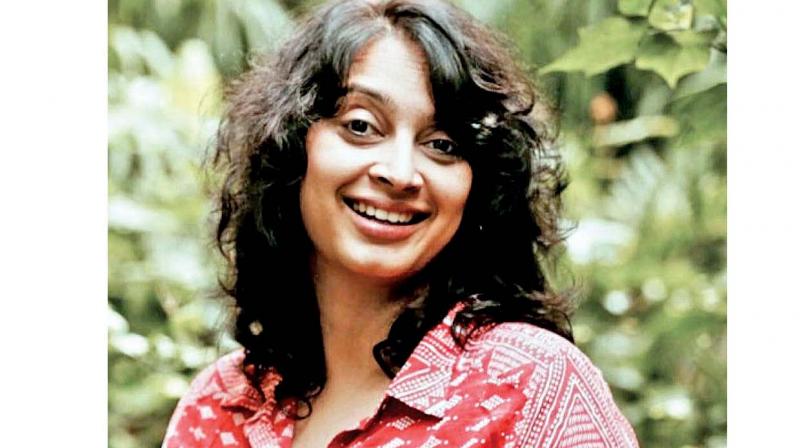 Over the years, theatre has evolved into a sophisticated expression of a basic human need – one might call it an instinct – to mimic, to convey stories, and to create meaning through narrative and metaphor.

But it’s not all make-believe and child’s play. It takes an expert to bring real stories to life on stage and uphold their authenticity while keeping the audience engaged. How do you recreate the vibe of an entire community when it is logistically impossible to have that many characters on stage? The answer is documentary theatre.

The narrative form that caught the attention of Germany-based theatre director Peter Wise in the 1960’s has taken over five decades to make its presence felt in India. Anuja Ghosalkar, the only practitioner of documentary theatre in the country, breaks it down for us. 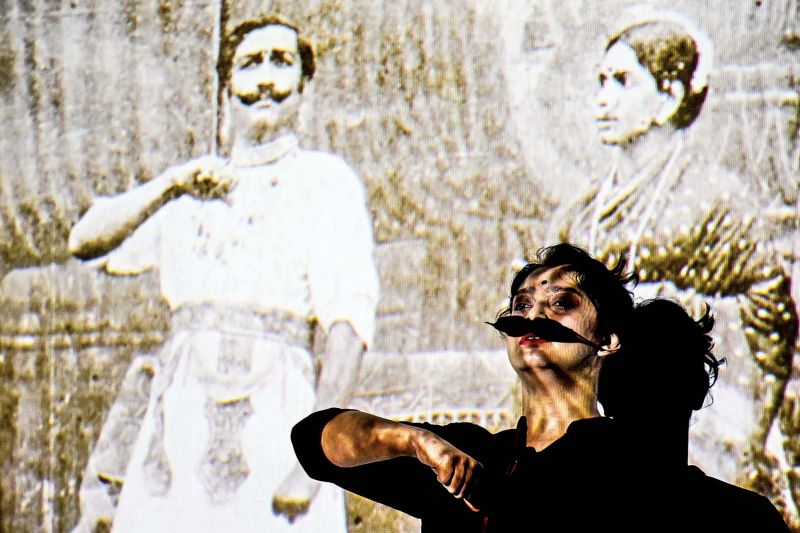 Anuja during a performace of Lady Anandi.

What’s in a name?
Documentary theatre was devised in the 1920’s, in Germany, by Bertolt Brecht, one of the most influential figures in the field. It’s also known as verbatim theatre, testimonial theatre, and theatre of research. “The umbrella is quite broad, but I am choosing documentary theatre just to simplify it for Indian audiences,” says Anuja.

The actor explains that performances in documentary theatre are largely dominated by real people, and they tell the stories of real characters. Performers use existing documentary material as sources for the script, typically without altering the wording. This source material can be in the form of interviews, newspapers, court transcripts, oral histories, or other archived materials. “The most important aspect is research, and sometimes you even present the research material on stage, unlike other forms of theatre,” she says.

Stating point
Anuja stumbled upon documentary theatre when she realised that she wanted to control the narrative. “I could not connect with the lines and characters I was playing, because they meant nothing to me,” she says. As a first step, the actor chose to work on a story based on her great-grandfather, a man who played female characters on stage in his time. That’s how her first successful play, Lady Anandi, came to be. “I had two characters separated by 100 years, my great-grandfather he who convincingly played women, and me, who is struggling to be a woman on stage,” she says, smiling. Anuja’s struggles with being a woman on stage began when she was told that she sounded like a man. “At first, it was funny, but then I realised that it was a comment on how a lady should be, which made me want to bring my own character onto the stage. I stumbled into documentary theatre, but now, I find it very exciting”

Theatrical liberation
The main idea behind documentary theatre is the use of documentary evidence to support the character presented on stage. It liberates actors from their perceived physical limitations. “Actors hide behind characters. That might sound disrespectful to conventional theatre, but I am bored with it,” the actor says. She adds that she now has the liberty to perform and direct her vision as she chooses. “I am working with individual stories and seeing if I can challenge the grand historical narrative with small histories,” she says.

In another one of her documentary plays, Reading Room, the audience actually gets to read letters curated by Anuja. “It’s a pure version of documentary theatre. I have collected 80 letters so far, bit by bit, and they are all real,” she says.

“It’s a pedagogy-building exercise. I am building an audience and teaching people to come up with their own productions, stories based on photographs, poetry, news articles, or any other documents,” she says.

It’s not a revolution
At a time when voices that dare to be different are silenced, Anuja’s theatre challenges the real face of the social and political scenarios. Though her intention is not to create a revolution, she wants to introduce discomfort in the system. “People’s movements begin as whispers and then they become screams. Whispers are enough to create discomfort. I want to make my actors capable of challenging history,” she says. 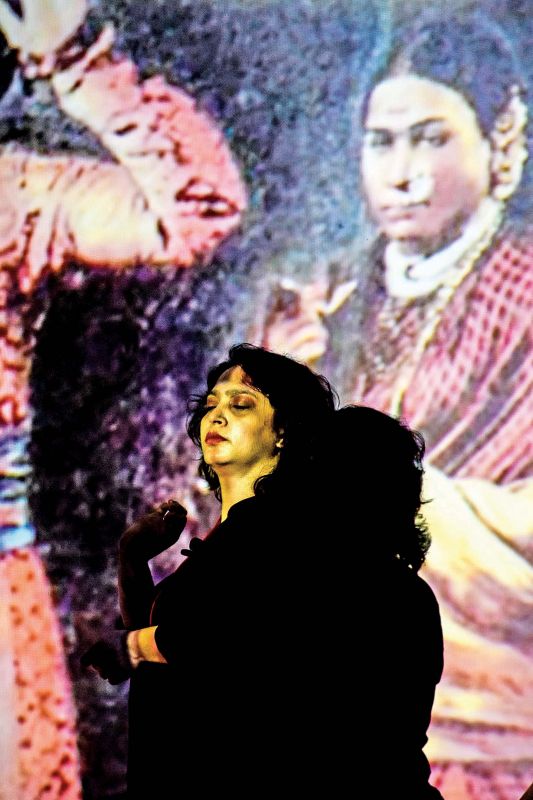 An optimistic vision of the future
So far, the theatre has attracted only a specific section of society, its patriarchal nature has stopped it from being progressive. But documentary theatre seems to be changing that notion. Anuja is optimistic that good content will be produced in the field. “If theatre doesn’t unsettle you, it’s not worth it,” she says.

This risk-taker is ready to challenge a fraternity that she believes loves to pull people down. “I don’t expect people to be positive about my work, because they don’t understand the concept. They are insecure, and theatre is the most patriarchal form of art. But we can only change that by producing good work. Women should take control of the money and the idea,” she concludes.