Fame for a cause

Bhuvan, who became famous for his vines, has decided to use comedy as a weapon to spread the word for water conservation. 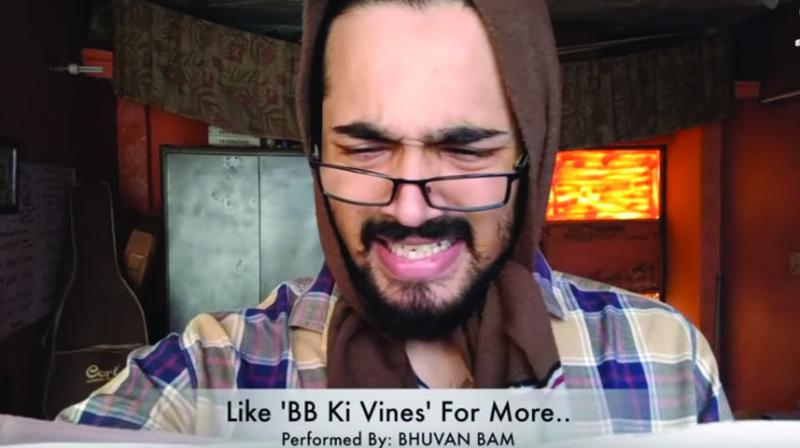 A still from Paani ki samasya

While some celebrities came under the fire recently for sharing old photos of the Amazon forest fire, some have been hitting the right notes, speaking about environmental causes. From Shraddha Kapoor being vocal about Aarey forest’s preservation, to Abhay Deol launching the ‘Humans of Planet Earth’ initiative promoting sustainable living and energy, the list is growing. Recently, youth icon Bhuvan Bam released a satirical video called ‘Paani ki samasya’ to underline the water scarcity issue in India.

Bhuvan, who became famous for his vines, has decided to use comedy as a weapon to spread the word for water conservation. “The fact that water resources are depreciating day by day and not everybody is inclined towards water conversation is shocking. I’m all for creating content that sends out a strong message,” says Bhuvan.

The video, which talks about simple ways of conserving water, has garnered over 12 million views. Speaking about the response, Bhuvan says, “Honestly, I’m quite happy and relieved that viewers care about issues such as this and are giving positive responses to it. Many students reached out to me after watching this video and have used the example of the video in their school to speak on the water shortage issue.” Bhuvan, who has earlier made videos on pertinent issues like racial discrimination, exam pressure, breast cancer and girl child education believes that there is a certain responsibility that he feels constantly, to deliver meaningful content as a public figure.