Mayur Kaushal the digital influencer is soon going to make his first debut in a Bollywood movie. 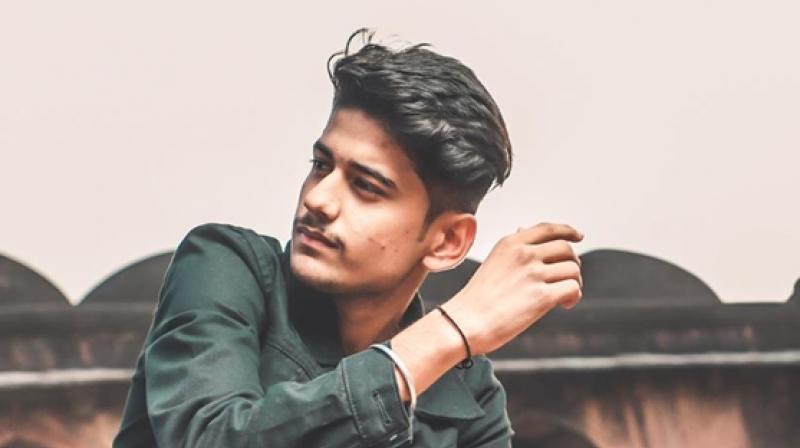 Bollywood! The only industry that doesn't ask for your qualifications but only for your skills and talent. Mayur Kaushal the digital influencer is soon going to make his first debut in a Bollywood movie.

Mayur Kaushal is a young influencer on social media, highly motivated and a positive person encourages youth to enact positively. His influential contents on Instagram are mostly about lifestyle that are really nifty. He loves travelling and used to spent his spare time in travelling and exploring the countryside and creates content, that acts as a major advertisement for any young traveller who wish to execute upon his/her content and get influenced. At such a young age he aspires to inspire and motivate the youth to execute with broad positive aspects.

Talking about his upcoming Bollywood movie then there is a good communiqué for all his admirer. He is going to make a debut in his first ever Bollywood project it's a good start along with a new opportunity for him because of his skills and talent. The way he presents and influences other through his lifestyle video content, gave him a golden ticket to Bollywood. Now soon he'll be a part of silver screen. It's an electrifying news for his fans.