Harvey Weinstein was considered to be one of Hollywood’s most powerful men. 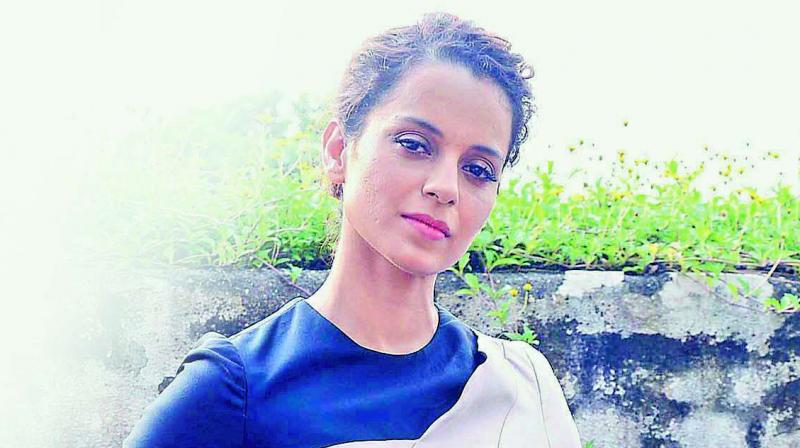 Last week, Hollywood was shaken by the news that Harvey Weinstein, a powerful producer, was forced out of the company he founded following accusations of sexual harassment. Actresses Ashley Judd, Rose McGowan and a lot of other women claimed to have been sexually harassed by the movie mogul. And now, after staying silent for what seems to be the longest time, the important voices from Hollywood are speaking up about the allegations. Meryl Streep was the first to lead. “The disgraceful news about Harvey Weinstein has appalled those of us whose work he championed, and those whose good and worthy causes he supported,” said Streep, as reported by dailymail.co.uk. Soon, other stars including Kate Winslet, Judi Dench and Glenn Close started to voice their opinions. In a statement to the New York Times, Glenn Close admitted that for many years, she had been “aware of the vague rumors that Harvey Weinstein had a pattern of behaving inappropriately around women”.

Not just women, men, too, are standing up for Ashley and the other actresses. Filmmaker Kevin Smith tweeted, “He financed the first 14 years of my career — and now I know while I was profiting, others were in terrible pain. It makes me feel ashamed.”

However, one cannot see such a support in Bollywood, where actresses seldom stand up for each other, and where people are afraid to take on someone who is in a powerful position. The battle between Hrithik Roshan and Kangana Ranaut is a fine example. Right from Twinkle Khanna to Sonam Kapoor to Farhan Akhtar, celebrities are openly concurring with Hrithik’s side of the story, while Kangana has been isolated. 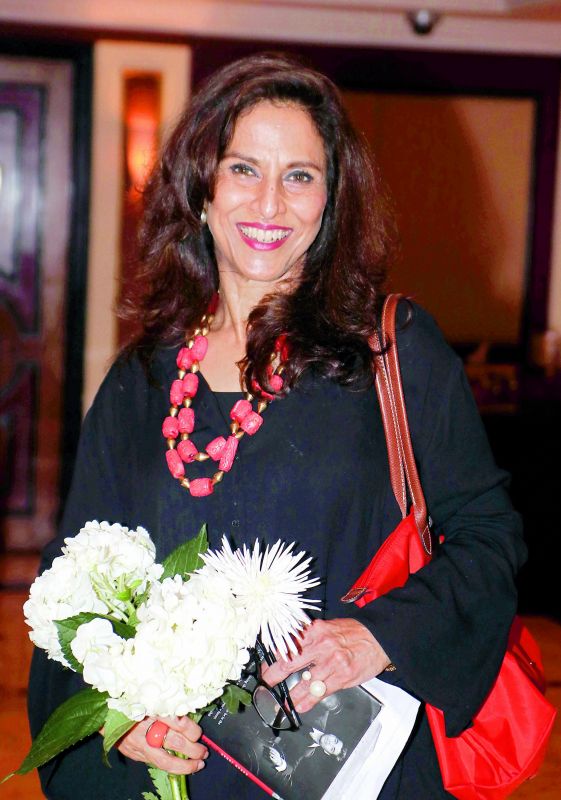 “....Haha even if entire industry stands against her she will still survive because she is the chosen one,” wrote Kangana’s sister Rangoli, confirming that none of the celebrities are standing up for her. “All so-called values and principles get tossed out of the window when it starts hurting the pocket,” feels popular columnist Shobhaa De. She adds, “Showbiz is controlled the world over by sleazebags who sexually exploit women — and men. Nobody from the industry dares to take them on for fear of losing lucrative deals. Hollywood or Bollywood — the story is the same. All these high profile supporters of causes are shrewd and calculating when it comes to standing up against the rich and powerful.”

Why don’t we see women in the industry backing each other? “Because the industry is misogynistic,” says Simi Chandoke, a media professional, adding, “People are always going to side with the powerful. Especially in Bollywood, history has it that whenever anybody has spoken against a powerful person, their career gets wiped out. Rakesh Roshan is a big producer! You might have also noticed that even newbies such as Kriti Sanon and Yami Gautam are taking Hrithik’s side, whereas A-list actresses like Katrina Kaif and Kareena Kapoor Khan have not made any comments.” 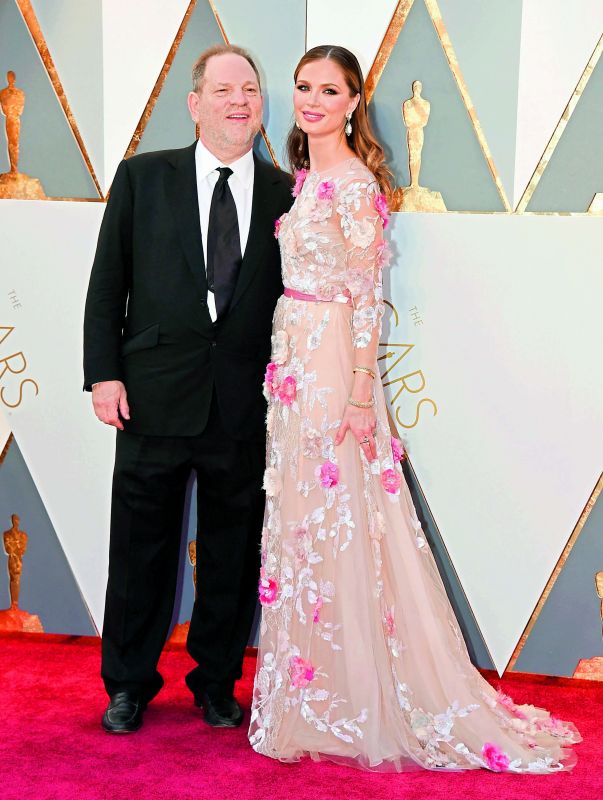 Who is Harvey Weinstein?

Harvey Weinstein was considered to be one of Hollywood’s most powerful men. An Oscar winning producer of Shakespeare in Love, he is a co-founder of Miramax Studio, which has produced hits like Pulp Fiction. Weinstein was also co-chairman of The Weinstein Company till he was fired recently for sexually harassing actresses and employees over the years.

His wife Georgina Chapman, who is standing by him is a well known fashion designer who helms the label Marchesa.

Weinstein is said to be the reason behind his wife’s phenomenal success because he would get all his actresses like Rene Zellweger, Halle Berry, Cate Blanchett, Blake Lively, Jennifer Lopez to wear Marchesa for film premieres and red carpet events.