It took Prerna almost an year to shoot the project, which she got interested in while learning law in New York. 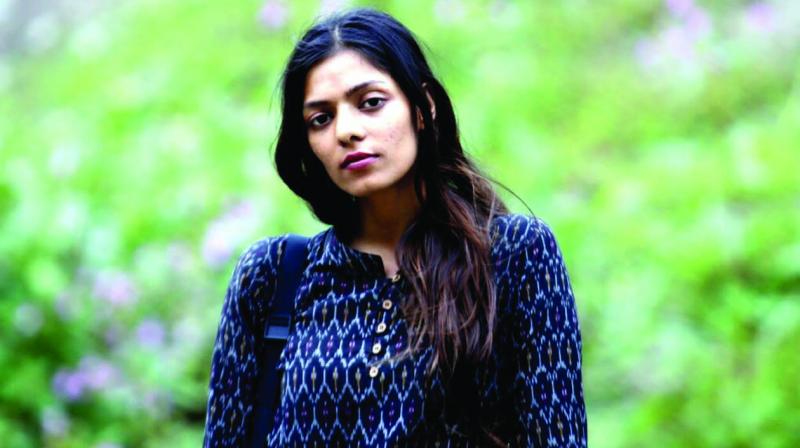 Standing in the middle of the street, she was questioned by a Kashmiri girl as to why the media covers Kashmir in a certain way. “I was shooting and was caught off-guard. Out of nowhere a large crowd gathered and I could feel that this could easily turn ugly. Thankfully, I had my ID card with me that explained that I am a documentary filmmaker which got me out of that situation,” shares Prerna Jain, a Mumbai-based documentary filmmaker, who works on human rights issues.

While the Kashmir issue has been burning for decades now, the filmmaker brings out several accounts from families of young militants, victims, politicians and human rights activists to give the issue a holistic outlook.

She has interviewed politicians, like Mirwaiz Umar Farooq who was named in one of the 500 most influential Muslims lists and is the spiritual leader of the Kashmiri Muslims, Shakeel Bakshi the, separatist leader who got detained for the pro-active usage of social networking sites and Waheed Rehman Para, youth president and spokesperson of the Jammu and Kashmir Peoples Democratic Party for her documentary, but it was not the politicians that were the most difficult to approach. 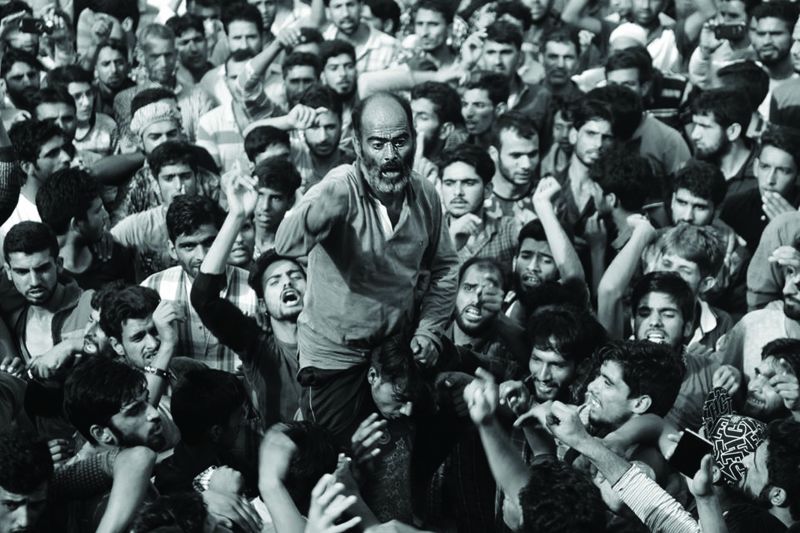 “Mirwaiz told me that he could be put on house-arrest just because he gave an interview to me. That was still easy, I had written to the Army officers for interviews on the topic. They even agreed to being interviewed but kept postponing the dates, until there came a point where they stopped answering up my calls completely. This in itself is a commentary. The only people suffering from this situation are the local Kashmiri people. The government and the Army is not affected at all,” she says.

Getting permissions too was one of the difficult processes. “There are so many checkpoints. The days when there is a curfew, you are not allowed to go out at all and for a filmmaker, those are actually the main days as you want to cover what is happening during a curfew,” she adds.

It took Prerna almost an year to shoot the project, which she got interested in while learning law in New York. “I am interested in human rights issues and there were some bone-chilling incidents that I came across while working on this documentary. I like to discover the conflict and investigate the political situation around such conflicts,” she says.

The young filmmaker was once caught in middle of a stone-pelting protest as well. “I don’t tell my family a lot of incidents, they will be very worried, but I want to show what is happening as this is very important. In Kashmir, there is no network in many areas which can get very scary for my family but I tell them, I will be careful,” she says.

Prerna was also working on the Rohingya crisis and recently visited Bangladesh for a documentary on the same. While many documentary filmmakers work with a crew, she says “I prefer to work with local cinematographers. I look for someone who is bold and energetic but most importantly our thinking process and ideology should match.” Prerna is raising funds for her project through crowd-funding and wants to work on the Naxal issues next.