Dancing against all obstacles

Mansiya V.P. is looking forward to her upcoming production that sees a fusion of Sufi music and Bharatanatyam. 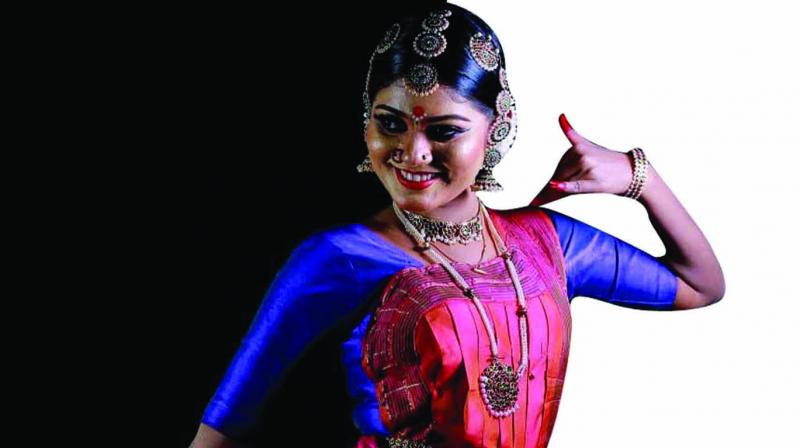 Mansiya V.P. sounds calm and poised when she talks about her dance production featuring Sufi music and Bharatanatyam. For a native of Malappuram, who is currently pursuing a PhD in Bharatanatyam at Kalamandalam, this is truly a rare feat because she had to fight against all odds to get this far. “This idea struck me a year ago. It was three months back that I started working on it seriously,” says the young dancer. “The aim is to show that any idea can be fused to a classical dance form. Usually, Bharatanatyam features stories from Hindu Epics. Sufism has a Muslim background and is devotional in nature. In the one-and-a-half-hour recital, I will be infusing the Sufi music in the Bharatanatyam act, without distorting the purity of both the forms,” adds Mansiya.

She is sure that there would be two reactions. “I am expecting both positive and negative reviews. A section of people believes that only certain kind of stories should be used in Bharatanatyam. But I feel a majority would accept it because a lot of experiments are happening in dance.”

Mansiya, a person who has received a lot of brickbats for being who she truly is, is ready to face this too. Her journey has been an eventful one. Her family was ostracised by the community and her mother was denied burial, simply because she and her sister were dancers and her father, a theatre artiste. “It was my sister Rubiya who started learning Bharatanatyam first. My mother once saw a classical dance and liked it. She then enrolled my sister in a dance class. I am four years younger to her and grew up watching her dance. My mother signed me up for dance classes too. During that time, I wasn’t aware of my interest in dance. I realised it during my higher secondary days. I fell in love with dance and decided to take it up as my profession,” recalls Mansiya.

Everything was running smoothly until then. “Problems began to rise when we started winning dance competitions. She was in High School and I was in Upper Primary,” says Mansiya. They realised the gravity of the issue when their mother fell ill. “She was a cancer patient. Help came from abroad for her treatment, but to get that we needed a recommendation letter from our mahallu (committe). When we asked, they denied it citing that we were not part of the mahallu. Though we asked for a reason, they didn’t reply. Later, they told my relatives who are close to the mahallu that we were denied the letter as my father was a theatre artiste and we danced Bharatanatyam, the ‘Hindu dance’. The same year my sister won a prize in the state-level competition held at Ernakulam and our story came in the news. Then, it became an issue for them,” says Mansiya, who had to bear the brunt of all these later on.

Her sister went to Tamil Nadu after completing her studies and Mansiya was alone to face the wrath at school. Her friends avoided her because they were fed that Mansiya was doing something wrong. “Father told me to change schools but I was adamant that I would continue my studies there,” she says. “In the beginning, I used to cry. But then I realised I wasn’t doing anything wrong and laughed off all  the criticism that came my way.” 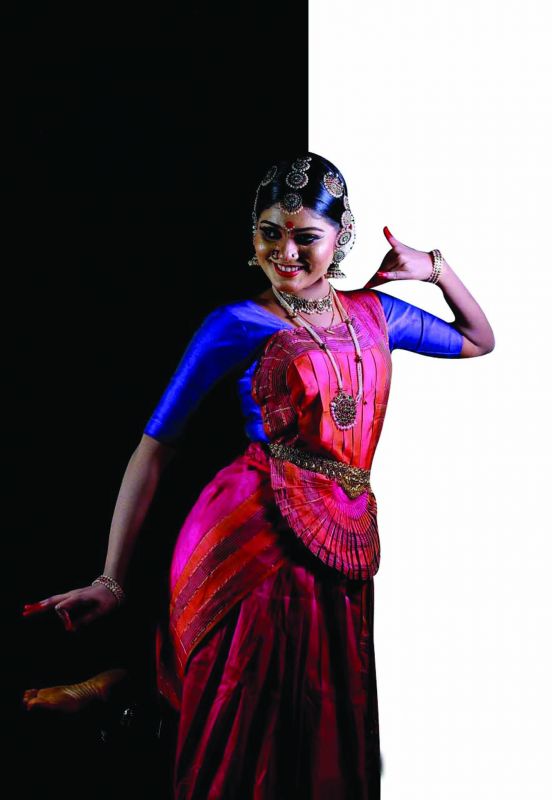 Hard times still continue but Mansiya has supporters too. Her courage has forced the fault-finders either to shut their mouths or lower their voices. “Our father is our backbone. My mother passed away when I was in class VI. We couldn’t bury her in our community’s space. We faced all those turbulent situations because of my father. Now, people support us seeing our courage. Left organisations too have shown their support throughout. All these keep us going.”

But she has never faced the backlash on stage. “Dance lovers accepted us. There have never been any unpleasant incidents. Outside Kerala, in places like Tamil Nadu, people don’t even care about our caste or religion,” says Mansiya. During competitions, Bharatanatyam, Kuchipudi and Kerala Nadanam were her favourites. “I chose Bharatanatyam as I am more comfortable with that and it suits my body.”

She has been experimenting since her post graduation days. “For instance, during a recent recital, I included a 10-minute instrumental piece about women and freedom towards the end of the performance. In it, I visualised the woman as a dancer, who had to leave her passion behind. The act is about her finding her passion again and enjoying freedom.”

Though Mansiya runs a dance school in her native place, she says, she wants to be known as a performer. “The dance school has been my dream. And I wanted to be at my place. It was a revelation for me. I have understood that there are people coming from my community who love to dance but are afraid to come out,” signs off a hopeful Mansiya.