The accused in the case of abduction and sexual assault of an actress, on Wednesday moved the Kerala High Court. 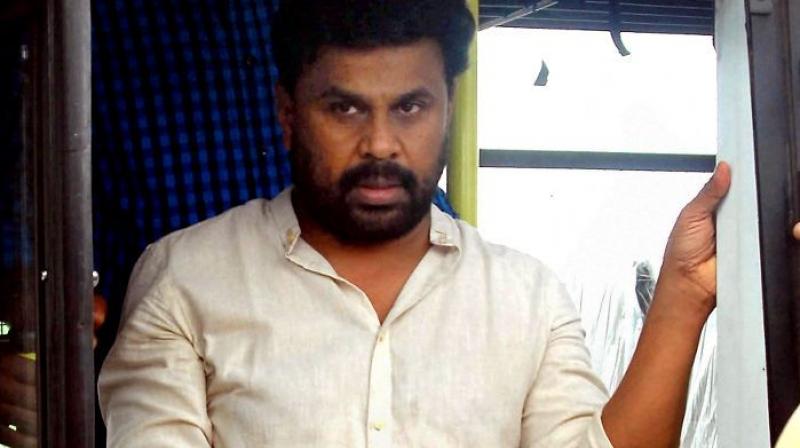 Kochi: Noted Malayalam actor Dileep, an accused in the case of abduction and sexual assault of a actress in February 2017, on Wednesday moved the Kerala High Court, seeking a CBI investigation into the case.

In his petition, he alleged that the Special Investigation Team of Kerala police had carried out a 'sham, unfair, biased, motivated and partisan investigation' in the case.

He alleged that the SIT accepted as the 'gospel truth', false allegations and fabricated lies provided by the accused persons arrested in connection with executing the crime.

The actor submitted that the truth can be brought out in the case through an investigation by an independent agency, which is not controlled by the state police.

Dileep had earlier written to the state government, demanding a fresh police probe into the matter, alleging that the SIT investigation was not fair and that he was framed.

He had also said in the letter to the state home secretary that if the case was not given to a new probe team, then it should be handed over to the CBI.

The Kerala High Court had granted him bail with stringent conditions.

Seven persons, including key accused Pulsar Suni, were arrested in connection with the actress abduction case.

The actress, who has also worked in Tamil and Telugu films, was abducted and allegedly molested inside her car for two hours by the accused, who had forced their way into the vehicle on the night of February 17, 2016 and later escaped in a busy area.