The court asked whether it is a movie script and when the investigation can be concluded while considering bail plea of Nadirshah. 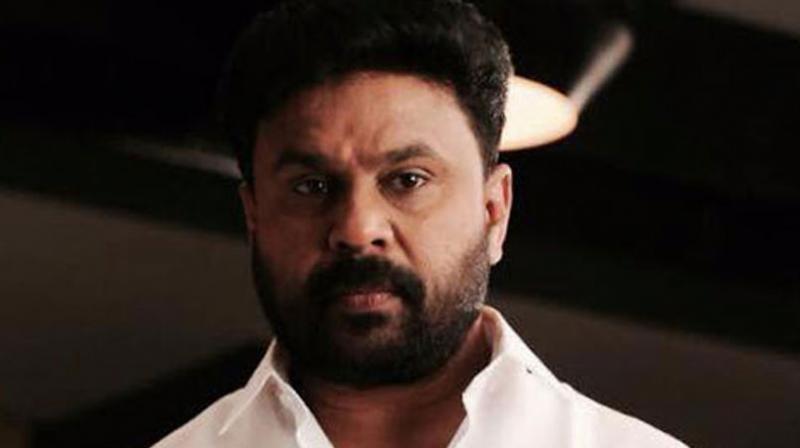 Dileep's bail in the case has been rejected multiple times now.

Kochi: The Kerala High Court on Wednesday expressed displeasure over the manner the police was probing the case of abduction and sexual assault of a South Indian actress.

Justice P Ubaid criticised the police for prolonging the investigation into the case, which is more than six months old.

The court made the observations while considering the anticipatory bail application moved by film director Nadirshah, a close friend of popular Malayalam actor Dileep, who was arrested in connection with the case.

The court asked whether it is a movie script nd when the investigation can be concluded.

The Director General of Prosecution informed the court that the investigation would be completed in two weeks.

Opposing the anticipatory bail application moved by Nadirshah, the prosecution said he has not been made an accused in the case till now.

The court directed Nadirshah to appear before the team probing the case on Friday and to cooperate with the investigation.

If he does not cooperate with the probe, then police can file a report, the court said.

The prosecution said there was sufficient material to show that Nadirshah had telephonic talks with key accused in the case, Sunil Kumar, alias Pulsar Suni.

The court then adjourned the bail application to September 18.

Dileep and Nadirshah were questioned on June 29 by police in view of revelations made by prime accused 'Pulsar' Suni in connection with the case.

Dileep, who was arrested in the case, is in judicial custody.

Six persons, including 'Pulsar' Suni, Martin and Vigeesh were arrested in connection with the incident.

The actress, who has worked in Tamil and Telugu films, was abducted and allegedly molested inside her car for two hours by the accused, who had forced their way into the vehicle on February 17 night and later escaped in a busy area in Kochi.