Masaba hits back at trolls

Masaba went on to call herself the “illegitimate product of two of the most legitimate personalities”. 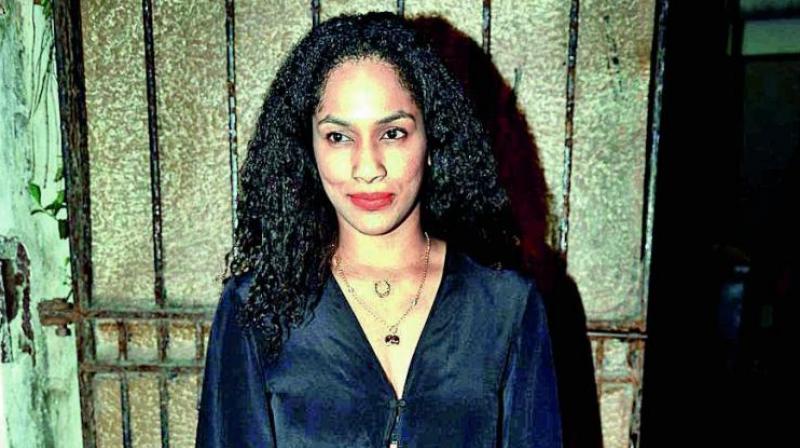 After the Supreme Court announced a ban on firecrackers in New Delhi, netizens had a mixed reaction. Amidst all these, designer Masaba Gupta, who supported the decision, got trolled on Twitter, wherein people called her a ‘bastard child’ and an ‘illegitimate west Indian’ (since she is born to Vivian Richards and Neena Gupta).

The designer took to Twitter to shut the trolls. She wrote, “Recently I retweeted in the support of the firecracker ban by the Supreme Court and like every other issue in this country, big or small, the trolling and bashing began. (sic)”

Masaba adds that she has been called these names since she was 10 years old and that ever since she could read newspapers those were the two words she was immune to. “My legitimacy comes from the work I do & what my contribution to society has been. And you can try but you will not be able to raise a single finger on the either of the two. So, please.if you must... go ahead & continue calling me these names if it makes you feel glorious. But know this... I am a proud Indo-Caribbean girl who doesn't know how to shrink & crumble in shame of something you or your society cannot handle. It's Just in my 'illegitimate' genes (sic)” she adds.