Aishwarya Rai Bachchan could have also been Harvey Weinstein's 'victim'

As Harvey Weinstein enters rehab to be treated for sex addiction, most say he’s not an addict but a predator. 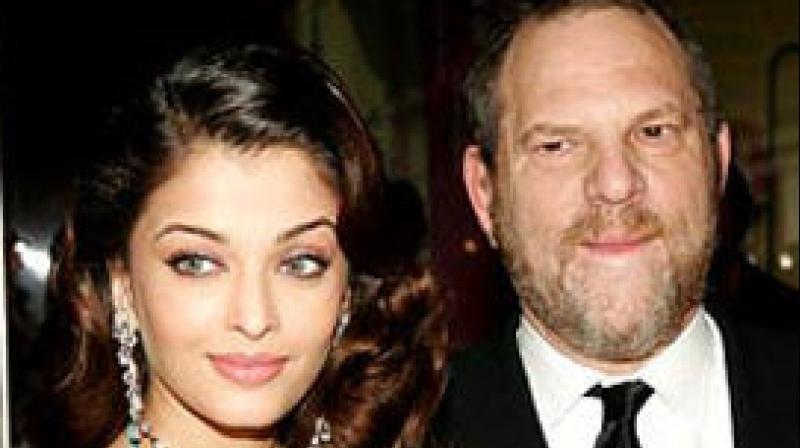 Hollywood producer Harvey Weinstein has been in the news after multiple actresses said he sexually assaulted them. This was followed by a huge outcry. The latest twist to the Harvey saga is that he has checked into a rehabilitation center for sex addiction. However, many people online are claiming that he’s just a predator. This is not the first time that a public figure is seeking help for sex addiction. In the past, golfer Tiger Woods had checked into rehab after admitting to a number of extramarital affairs. Charlie Sheen, too, admitted to have battled sex addiction. We often hear about men in showbiz exploiting women, as what can be seen as an abuse of power. When caught, they say they are sex addicts and need help.

The concept of sex addiction is so vague that one sometimes wonders if it is a ‘made-up disease’, and if the accused use it just to get away with the allegations. Some experts say sex addiction is real, while others say it is only a compulsive disorder.

Famous sexologist Dr Narayana Reddy feels it has become very fashionable to call oneself a sex addict these days, but the word addiction in relation to sex is debatable. “If a person has sex every day, it doesn’t mean that he or she is addicted.” Talking about Harvey’s case, Dr Reddy adds that it could be a case of exploitation. “I am not well-versed with showbiz, but I see it as a case of exploitation. Showbiz is controlled by a few people, who demand sex in exchange for roles. It’s a case of abuse of power.”

However, Dr Rajan Bhonsle, Professor and HOD, Department of Sexual Medicine, KEM Hospital and G.S. Medical College, Mumbai, feels sex addiction is like any other addiction. “Sex is a private thing and the addiction happens at the mental level. When you have an irresistible urge to engage in sex, to an extent that you become dysfunctional, then that person can be called a sex addict.”

Dr Rajan adds, “A diagnosis is done at various levels to establish if the person is actually an addict. For example, consider Ranveer Singh, who went on record and admitted that he cannot do without sex. He cannot be called an addict since he is perfectly functional. Addiction and having a fetish for sex are two different things. Sometimes the addiction is very bad and the person needs a rehab. In the case of Harvey, the dysfunction became obvious since several people complained against him.”

Sources reveal that there are many cases of sexual exploitation among those working in Bollywood too, but most of them go unreported.

A recent case is that of film producer Karim Morani, who is currently in jail.

Is sex addiction more common amongst men who have power and money? “Not at all,” says Dr Rajan. “I have had several patients from the poor to the richest. It’s just that when it is a celebrity, people talk about it and it’s is out in the open.” 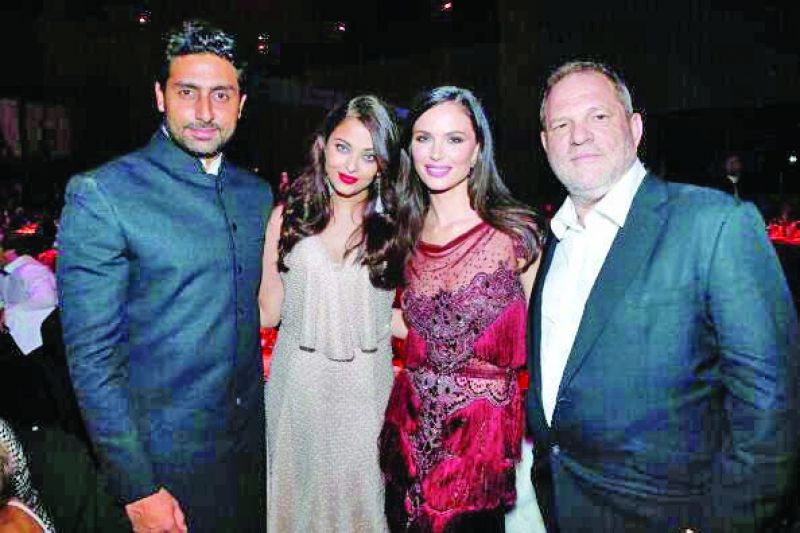 Ash could have been a victim too

Aishwarya Rai Bachchan’s alleged former manager, Simone Sheffield, posted a comment on a story on Variety.com, where she claims that she saved the actress from being exploited by Harvey. “I use to manage Indian actress Aishwarya Rai. While dealing with Harvey I found it comical how hard he tried to get Aishwarya alone. I told him to “kiss my black a**”. When Ash and I returned to our hotel, I sent Harvey a steel pig trough filled with DIET COKE as a thank you gift for the meeting, (sic)” she wrote.