Will theatres have to down shutters permanently?

In the present lockdown scenario, all theatres have been ordered to close, but the bigger danger is that the closure may be permanent 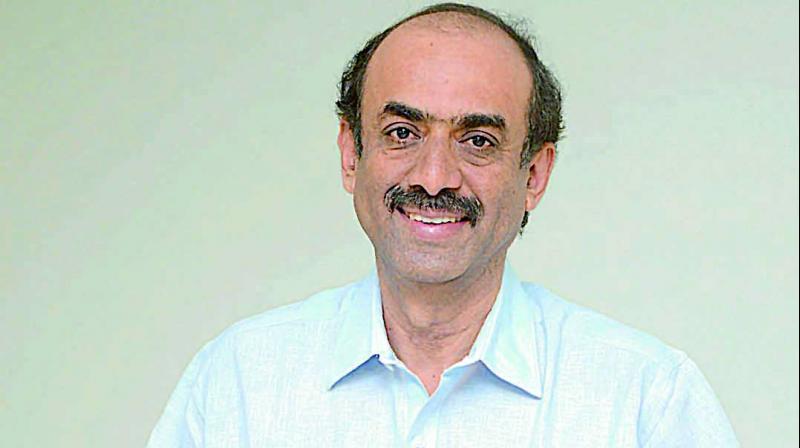 As the industry looks at suspended shooting schedules on one side, and mega offers from OTT channels on the other, the fate of thousands dependent on theatres for their livelihood hangs in balance.

In the wake of the coronavirus pandemic, single screen theatres are facing the possibility of having to shut down for good, because film production is not happening. Thousands of people stand to lose their jobs.

Telangana and Andhra Pradesh together have nearly 1850 theatres, including multiplexes.

The film industry has so far been inextricably linked with theatres. There is a chain, involving the producer, distributors and exhibitors. In the present lockdown scenario, all theatres have been ordered to close. But the bigger danger is that the closure may be permanent.

Producers are considering releasing their films on the new OTT platforms for ready money, to defray the expenses they have incurred on the movies. This could put the existing system in jeopardy, and lead to considerable unemployment.

Some films are almost ready for release, pending only a few small technical corrections. Producers of these films are getting big offers from OTT channels. Actors and directors are, however, completely opposed to the idea, because they fear their popularity with the public will be lost.

“The private channels’ offers include video interviews from actors to promote the films. But actors are refusing to do these interviews, so the producers are in a dilemma Both sides are discussing the issue”, says a producer who did not want to be named.

If the producers sell their films to private channels, there won’t be any films to release in theatres. So, what will happen to the theatres?

“We have to close the theatres. I don’t think there is any chance of opening theatres in the coming months,” says Suresh Babu, who owns and leases many theatres in the Telugu states.

He however, feels the situation may change once shooting is allowed to resume. “My suggestion is that theatres should open two months after shooting schedules are resumed. It’s a very bad situation. So many people will be affected,” he laments.

“We don’t know what will be a good decision. Producers are definitely losing money and we have to support other people too. It’s a very difficult situation,” says Kona Venkat, one of the producers of Nishabdam, which is among the films that have attracted big offers from private channels for a small screen release.

Overall, India has more than 10,000 theatres which directly and indirectly employ five lakh to six lakh people. “You can imagine what the situation will be like for these people in the coming days,” says Suresh Babu.

Another producer who did not wish to be identified says, “I don’t think people will come to theatres until a cure is discovered for COVID-19. I won’t be surprised if no film is ready to hit the screens this year.”

“We have to wait and follow the Government’s orders. This situation is totally unexpected,” says Sunil Narang, owner of the Asian Multiplex.