'I have nothing more to say': Rajini ambiguous on BJP rumours

The megastar refused to give a concrete answer to union minister Pon Radhakrishan's 'invite' to join the ruling party. 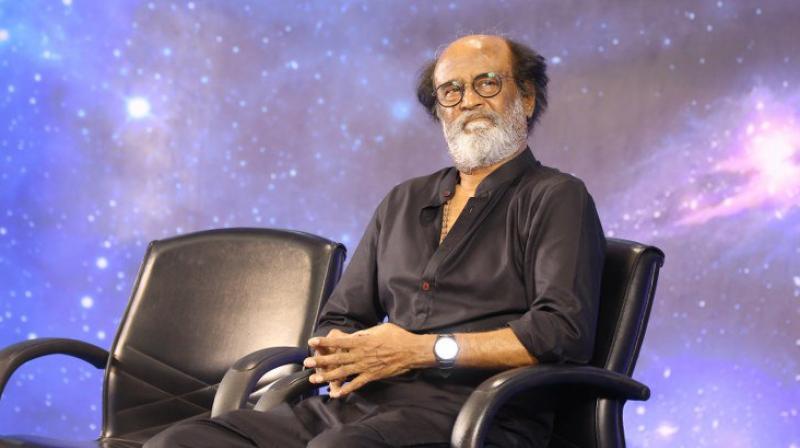 Rajinikanth posed for photographs with his fans during the four-day meet. (Photo: Twitter)

Chennai: Reports of Rajinikanth floating his own political party and even joining the Bhartiya Janata Party have been doing the rounds since the megastar agreed to fulfill his fans' wish of meeting them and posing for pictures, after almost eight years.

He further added fuel to the fire on day one of the four-day event being held in Chennai, when he said, "If God wills it, I will enter politics tomorrow."

This was followed by union minister Pon Radhakrishnan’s statement that Bhartiya Janata Party will welcome Rajinikanth’s entry into politics or to the party.

When Rajinikanth was asked about Radhakrishan’s comment on the third day of the meet with fans on Wednesday, the megastar didn’t rule out the possibility and said, "Whatever I had to say I said, now I have nothing more to say.”

The megastar had also previously asked his fans not to be disappointed if he doesn’t join politics and also regretted his decision to support the DMK during the 1996 assembly elections.