It took me a little while to understand that what I said was wrong. So I really want to apologise if I hurt anyone’s sentiment said Taapsee Pannu. 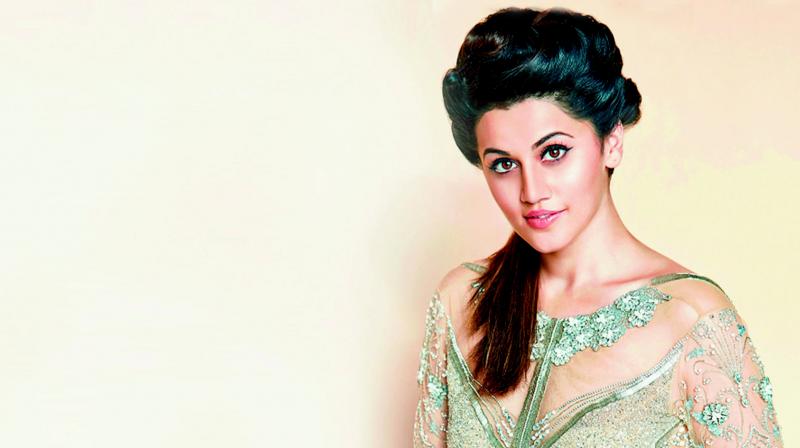 Taapsee Pannu has been under fire for passing funny comments about midriff scenes and senior director K. Raghavendra Rao in a comedy show. The video went viral last week and celebrities and the director’s fans criticised her as it didn’t go down well with them.

However, the actress has finally apologised and said that she is “sorry”. Taapsee said in a video, “I didn’t intend to hurt anyone. I wanted to make fun of myself and how my debut film happened to me,” says the actress.

She added that she respects director K. Raghavendra Rao a lot as he introduced her to the film industry. “It took me a little while to understand that what I said was wrong. So I really want to apologise if I hurt anyone’s sentiment. But trust me, I didn’t intend to and just wanted to make fun of myself,” said Taapsee.

She also emphasised multiple times that she can never forget that she started her career with K. Raghavendra Rao.