IT expert Suraj Pandey feels that a robust data protection regime should be put into place in order to address the growing concern. 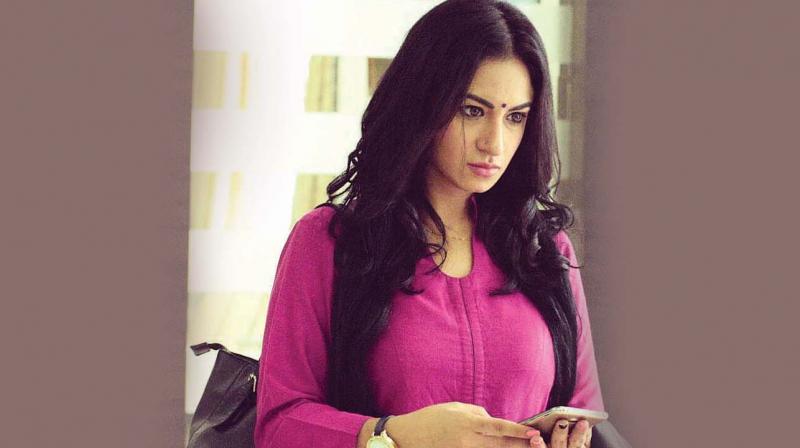 With netizens sharing all of their personal information for various reasons and with Aadhaar being mandated to avail various government and private schemes, digital times call for better security tactics on all online platforms.

Priya Malik, a former Bigg Boss contestant, recounts a recent incident where her co-passenger in a shared Ola cab violated her privacy. She explains that the man got her number by tricking the driver, and ran it through multiple online searches to contact her. Another woman, Deepa Dutta, a techie, recalls how a miscreant reached out to her with a simple online search. While these are just two recent incidents, there are innumerable such stories which highlight this growing concern.

The topic of data and information sharing on the Internet has always been of concern. The aftermath of giving out too much personal information on social networking sites such as Twitter, Facebook and Instagram can be extremely dangerous as skip tracers (online data-gathering experts) thrive on our inability to keep private things private. And as technology becomes increasingly sophisticated, enabling the collection and processing of personal data to happen ever so seamlessly, it raises serious questions about the risk of our personal information being misused.

IT expert Suraj Pandey feels that a robust data protection regime should be put into place in order to address the growing concern. “We share all personal details on the Internet — from downloading softwares to opening new social media accounts. But we need to be smart and change the ‘settings options’ accordingly. Data protection regimes like informing individuals and taking their consent before the collection of their personal data, multi-dimensional privacy, etc., have to be implemented.”

An executive from Ola explains, “A passenger’s safety is of utmost priority. The system is designed to improve the passenger’s experience with safety. But people are using various means to trace the numbers of their co-passengers. Sometimes, we do receive complaints about incidents where drivers have misbehaved with women passengers. We immediately terminate them from service (if found guilty).”

S. Jayaram, Assistant Commissioner of Police, Cyberabad, urges people to refrain from sharing everything about themselves on the Internet. “We appeal to people to not post key information such as physical addresses, mobile numbers, account numbers, etc. Also, we can’t suspect the cab drivers (if they are duped) if someone gets the number of their co-passengers in a pool ride. But so far we haven’t received any complaint in the last three years with regards to cyber stalking. Also, we have an SOS button for accessing help in emergencies with our Hawk Eye mobile app.”

In another case, despite having the Truecaller app, Harish, a doctor, became a victim of an online fraud. “My Truecaller App showed his number as ‘bank executive’ and he spoke to me in fluent English,” he says.

“He said that the bank has decided to link Aadhaar cards with debit cards for better customer experience, and that his agency was taking care of it. But after a couple of days, I lost around Rs 20,000,” says Harish.

He adds, “To gain my confidence, the fraudster told me the common 12-digit code on the debit card (which is unique to each bank), and then asked me to disclose the remaining four digits, unique to each customer. Along with the last four digits, they secure the card verification value (CVV) number.”

Recently, the government has even mandated quoting one’s Aadhaar number to avail and get access to several government-related schemes and policies. Ram Sharma, a banking expert and retired general manager of a nationalised bank, explains that verifying one’s bank account with Aadhaar is like adding an additional layer of security. The government has asked all agencies, including banks, not to rely on paper-based Aadhaar, but authenticate it using biometrics or one-time passwords.

“The government wants to remove the gaps that exist within the system and move towards digitisation. Linking Aadhaar cards to bank accounts will help the nation tackle the problem of multiple PAN cards issued under a single name. Also, by linking Aadhaar to your bank account, people can directly avail government subsidies, leaving no scope for conmen. Also, banks are coming up with fool-proof security measures (like OTP, secret passwords, etc.) to protect the user from such frauds. Additionally, now banks alert customers whenever they are performing a net banking transaction,” narrates Ram.