No more sweeping under the rug

While Bollywood has seen its share of sting operations over the years, little was spoken about this issue. 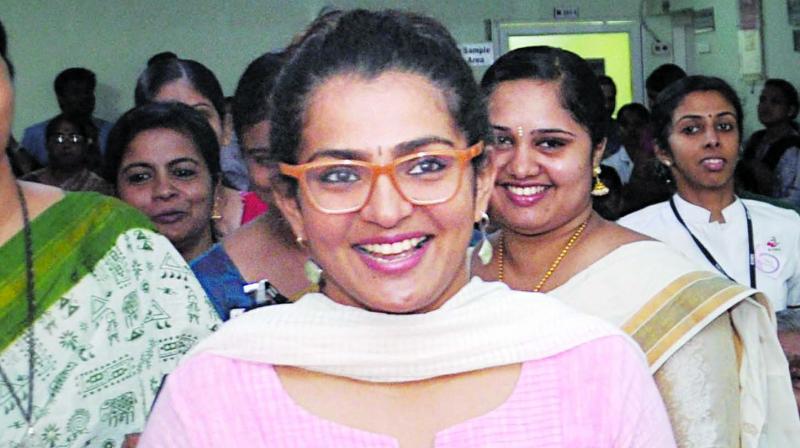 More and more actresses have started speaking up about one of Bollywoods longest standing evils — the casting couch, going so far as to confess that it has happened to them.

With social media and the digital platform taking the limelight, actresses are slowly gathering guts and speaking about one of the biggest concerns of Bollywood — the casting couch. Many have started to speak out against it and there have even been instances of actresses speaking up about their own experiences.

While Bollywood has seen its share of sting operations over the years, little was spoken about this issue. Now, however, actresses themselves have started speaking up about their experiences, and condemning the practice without fear.

Pahlaj Nihalani, who is presenting Julie 2, which has touched upon the issue of the casting couch, explains the reason why women often get dragged into this business. “Today, in a world with reality shows, TV and Internet, thousands of people from all over the world come to the city of dreams to become an actor. However, while there is no dearth of people with dreams of making it big, there is a dearth of information. People take advantage of that and that is how the casting couch thrives. Just the other day, I read about a casting agency, which had taken advantage of some young women and were finally caught. The casting couch is very much a reality, just as Julie 2 depicts, and it exists in all film industries,” he says.

Malayali actress Parvathy, who is currently in Mumbai for her upcoming film Qarib Qarib Singlle, is probably one of the most outspoken artistes to have opened up about the issue. “The casting couch definitely exists all over. There are people who ask women outright to sleep with them if they want to get a role. Even I have faced it in the industry,” she asserts.

Radhika Apte, speaking in a video interview, also conveyed that the propositions are as blatant and crude as they come. “Once I got a call and they said they are doing this film in Bollywood, and ‘I want you to have a meeting with them but would you be okay sleeping with that person?’ I laughed and said you are very funny. Once an actor in the South called me in my room and was trying to get flirtatious and I just was so rude to him,” she had said. 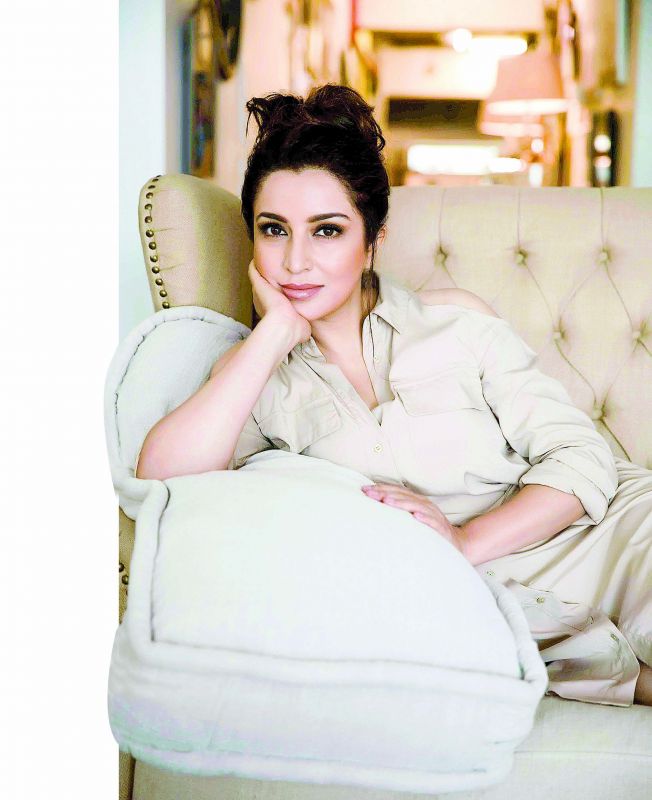 Tisca Chopra is another actress who narrowly escaped the sleazy overtures of a director, whom she referred to in an interview as RP (short for reptile), when she opened up about her experience of dodging his advances in his hotel room. According to the actress, women need to put their foot down if anyone makes such advances. “It’s always an open-ended choice for the person who is being propositioned to. If you think you are not good enough the way you are, and that you need to do sexual favours to be cast, then that’s purely your problem. If women stop giving into this, then men will stop asking, and because of varied sexual preferences it’s swinging at many more directions than just women,” she firmly adds.

Parvathy also encourages women to hold on to their dignity. “You can always get another job if things don’t work out. In the nine years that I have been in this industry, I never wanted a job so desperately that I would sacrifice my dignity. I have always felt that if not this, I will get something else,” she says.

“I believe it’s definitely not just a ‘down South’ business. It’s really like closing your eyes and saying others don’t do this. It happens everywhere. Wherever there are people who wants to take you for a ride they will take you for a ride,” she adds.

The director of Julie 2, Deepak Shivdasani gives us the other side of the story. “I have met so many aspiring girls and they have spoken to me so candidly and I feel sad for them because that’s not going to give them work for sure. Many of them are so desperate to get work but you have to have talent eventually. It’s sadly not just with girls but even the boys who go through this in the modelling business,” he explains. “If I may use the word ‘compromising’ it’s natural because sex is not a one-sided affair, it’s a two-sided affair. You have to have the mind to it. Having said that, I am really happy that actors are now coming out in public and talking about it. I hope this will help put an end to this,” he adds.

Though Bollywood actresses are yet to start naming names, the usual tendency to follow Hollywood trends in B-town could give one hope that the same will follow. An insider from the industry on the condition of anonymity reveals, “Now that artistes are not taking it lying down anymore, the producers and directors will think twice before asking for this. Today, people have not started revealing names but the time will come when actresses will start taking out names in public.” 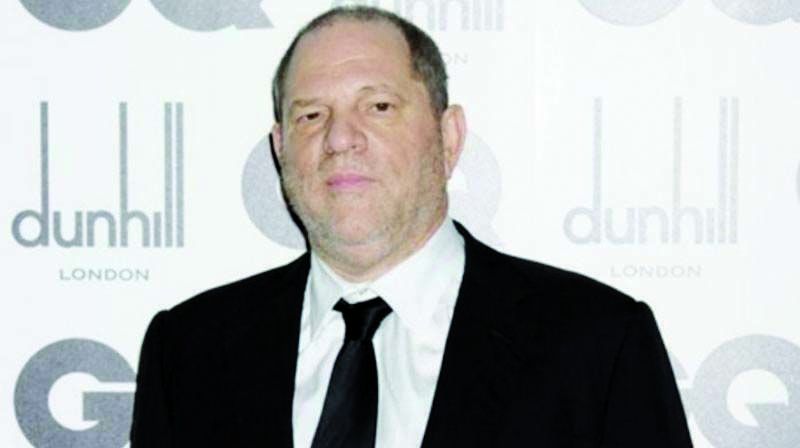 More women speak up
With Hollywood actresses including Angelina Jolie, Ashley Judd and Katherine Kendall speaking up about their abuse at the hands of director Harvey Weinstein, a new hashtag has started making its rounds on the Internet. #Metoo is being used by women across the globe to speak about their experiences of sexual abuse.

“It’s absolutely not permissible at all at any level. This whole new thing of #Metoo post that has started has taken everybody aback and everybody is quite surprised with the number of women who are coming ahead and saying, yes, there has been some kind of sexual harassment, sexual abuse that they have encountered. It just goes to show how deeply conditioned we all have become. We should not get used to it,” says Dushman director Tanuja Chandra.