The popular Malayalam actor's bail has been rejected once again by the Angamali magistrate court on Monday. 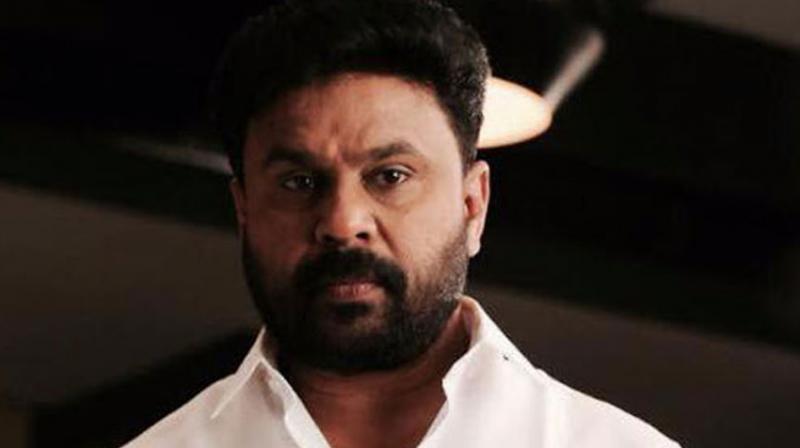 Kochi: It seems there is more trouble in store for beleaguered Malayalam actor Dileep in the assault and abduction of a South actress.

The Angamali magistrate court on Monday rejected the bail plea of Malayalam actor Dileep in the alleged assault and abduction case of a popular south actress earlier this year.

Previously, his bail plea has been rejected three times by the court, following his arrest in the case in July.

The decision comes after the court had reserved its orders on his plea and extended the actor’s custody till September 28.

Dileep’s wife, actress Kavya Madhavan had also filed an anticipatory bail application in the court, amid reports that she will also be arrested for investigation in the case.

Dileep is accused of conspiracy in the abduction and alleged sexual assault of a prominent South actress in a car on February 17.