The page celebrates a majority of the young audience aged between 18-25 years. 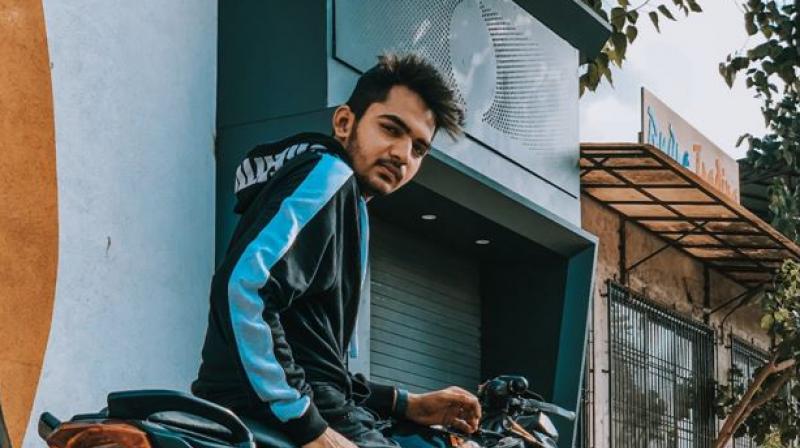 Neel Shah is the man behind one of the largest and fastest-growing Indian meme pages on Instagram 'LOG KYA SOCHENGE '
'Data is the new currency!' The latest trend is data and like every other vogue, only a few people with a vision know how to make their mark on the spot. One such example is Neel Shah, CEO, and Founder of the LKS MARKETING, one of the esteemed digital marketing firm in India.

Born in Surat (Gujarat), what Neel has achieved is a dream for many in this competitive world. The 20-year old has reached the crescendo of success with his eminent digital marketing skills and appealing content forum. He is one of those personalities on social media platforms who is loved widely and fans completely adore him for all the things that he has achieved at such a tender age.

During his college days, he was deeply devoted towards analyzing social media trends and the evolving digital market. In 2017, when the digital market was witnessing a lot of pattern changes, Neel launched his page 'LOG KYA SOCHENGE ' on Instagram not because of any business intentions but in order to provide people with a plethora of relatable and sarcastic content. It's one of those pages which don’t have a face but it is completely content-driven and depends on the entertainment factor to gain an audience.

The page basically posts memes around trending topics and student life which are very well received by people around the world mainly because of its relatable theme.

After Neel launched LKS back in 2017, the page started to grow like wildfire and currently, it has over 3 million + and now it's one of the most prominent meme pages in circulation.

The page celebrates a majority of the young audience aged between 18-25 years. One can easily estimate the popularity of his page by considering its follower count which includes many prominent Bollywood and social media stars like HibaNawab, Gaurav Wadhwa and many more.