His future plans are to have this complete goal to the protection and equality of all animals and one day. 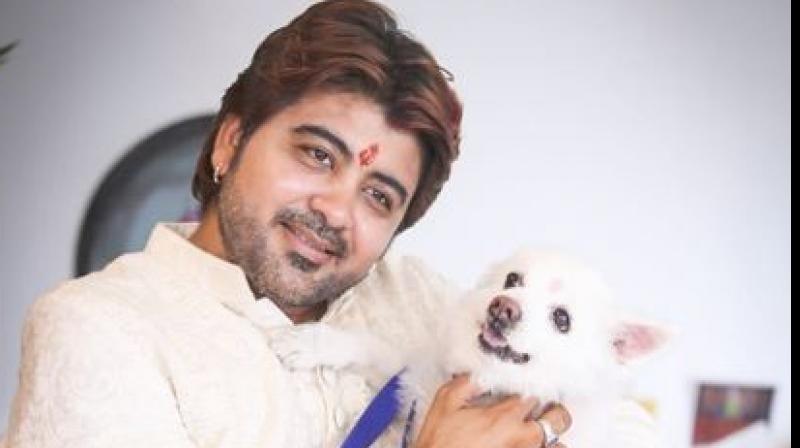 Not only does he do business with a distinctive mindset but also understands the roles and responsibilities he has an individual towards the society, unlike others. The former has an NGO name by S&D. He says " I started S&D because I had a love for animals since I was a kid. I used to feed the stray dogs also from my childhood days. I wanted to see them happy on not on roads where they would lead a very uncertain life.

So, I just started S&D with a motive to treat the stray animals, to feed them and provide them with shelter as much as I could. I also look forward to a complete end of use and abuse of animals which is cruel."

Standing out and different approaches towards doing things on his own have landed him this name and fame. The former when asked about why he wanted to be an entrepreneur says he always wanted to be financially independent, make his own money with his own efforts and his own name on it.

This was the reason he had different views and different ways of doing business which is why he is here today.

He is graduated just like all others, but as they say, a mind is the sharpest tool if used correctly. His hobbies are playing cricket as it is a sport which keeps him energetic, healthy and fit.

His future plans are to have this complete goal to the protection and equality of all animals and one day he shall achieve it and shall open the biggest shelter for them where each and every animal can stay, eat, play and spend their life happily.