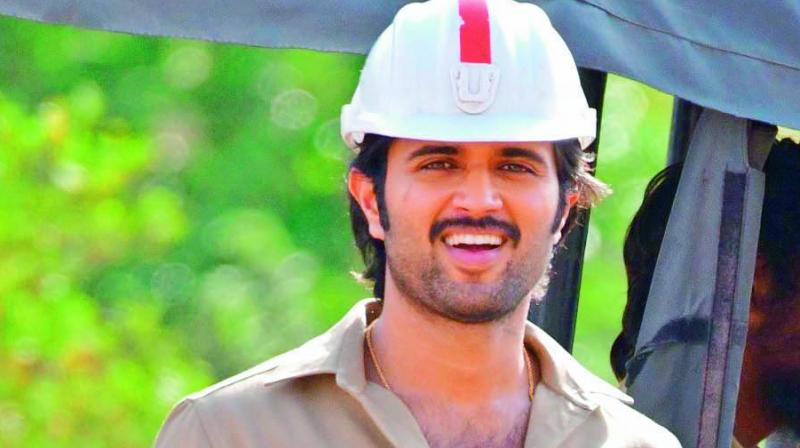 World Famous Lover  (WFL) has proved to be a disaster for actor Vijay Deverakonda. The day it was released, it was predicted that the romantic drama wouldn’t do well. It didn’t pick up on Saturday or Sunday either.

The Arjun Reddy star must have suspected that this would be the fate of WFL, because on Friday he was in Mumbai for the shooting of his next film, directed by Puri Jagannadh. “At pre-release interviews, Vijay said one phase of his career was over and that he is going to start new one with Puri’s film,” says a close source to the actor. “The actor promoted the film as much as he could before the release, but on the day of the release, he decided to join the shoot of his next film.”