Trivikram Srinivas may go with PK before Jr NTR

Pawan Kalyan is busy with two films, but is scheduled to complete both by July-end. 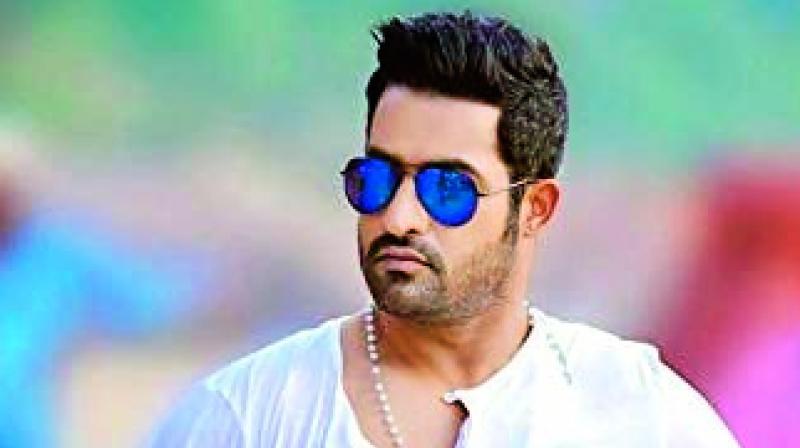 After the blockbuster Ala Vaikuntapuramlo, director Trivikram Srinivas was supposed to start his next project with Jr NTR. But the actor is busy with RRR and may take time to start a new project. In the meantime, actor-turned-politician Pawan Kalyan met Trivikram and they discussed the possibility of working together. “They are very close, and Pawan Kalyan has told his friend to come up with a script,” says a source.

So, Trivikram may choose Pawan for his next project and then move on to Jr NTR.

Pawan Kalyan is busy with two films, but is scheduled to complete both by July-end. “In the meantime, Trivikram will prepare his script,” added the source.