As the iconic series, Game of Thrones nears its end, we ask fans who they think will ascend the Iron Throne. 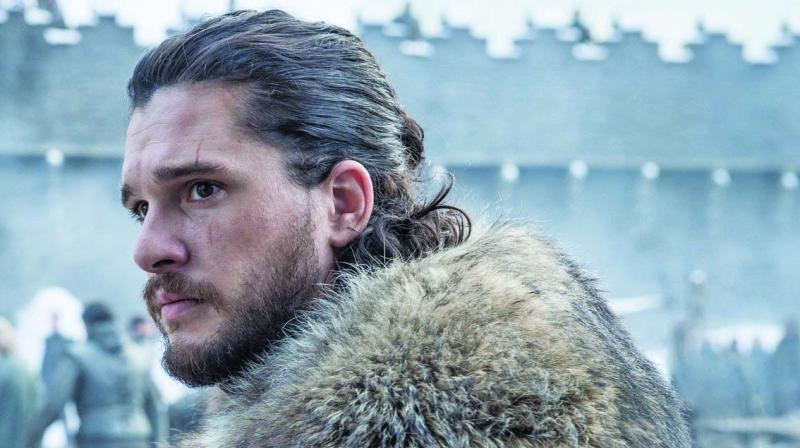 When Game of Thrones (GOT), the fantasy television series based on George R.R. Martin’s A Song of Ice and Fire novels, hit T.V. screens in April 2011, not many thought it would become one of the most venerated cultural offerings of our times. But watching just a few episodes was enough to get you gripped, because GOT pulls you into a fantastical world of royal families, dragons, shapeshifters, and zombies, where bitter, bloody wars are fought to gain power. Thanks to the series shocking plot twists and its characters’ general disregard for morality, sexual restraint and modesty, it soon achieved a cult-like status among viewers. Now, after nearly a decade, the series will come to a close with its last and most anticipated episode — Episode 6 of Season 8 — screening tomorrow.

What’s GOT all about?

If you’ve somehow managed to stay resolutely away from watching the series, this can help get you up to speed. GOT is set in the fictional continents of Westeros and Essos, where the different lords of Westeros – namely, the Lannister, Baratheon and Stark families (all three have members you would be ashamed of, had they been yours) – are engaged in a battle to gain control over the Iron Throne, the seat of power of the Seven Kingdoms (Currently, the Lannisters enjoy this seat of power). A second, simultaneous plotline follows the rise of Daenerys Targaryen, daughter of the Mad King – the murdered ruler of the Seven Kingdoms – who has badass nicknames like Mother of Dragons (literally) and the Unburnt (also literally). Daenerys has been building an army in Essos in a bid to take over the Iron Throne. The third plotline unfolds in the North of Westeros, where the Brothers of the Night’s Watch (A band of boys who love violence, the colour black and hate women) are guarding a 70-foot high wall that safeguards the rest of the continent from the Night King and his White Walker army (blue-eyed zombie creatures that look like very old men with ice for skin and bones) The White Walkers are on their march towards Westeros (That’s why the ominous warning, ‘Winter is Coming’), but wars within the continent have left the Iron Throne and its peoples vulnerable to the zombie attack. 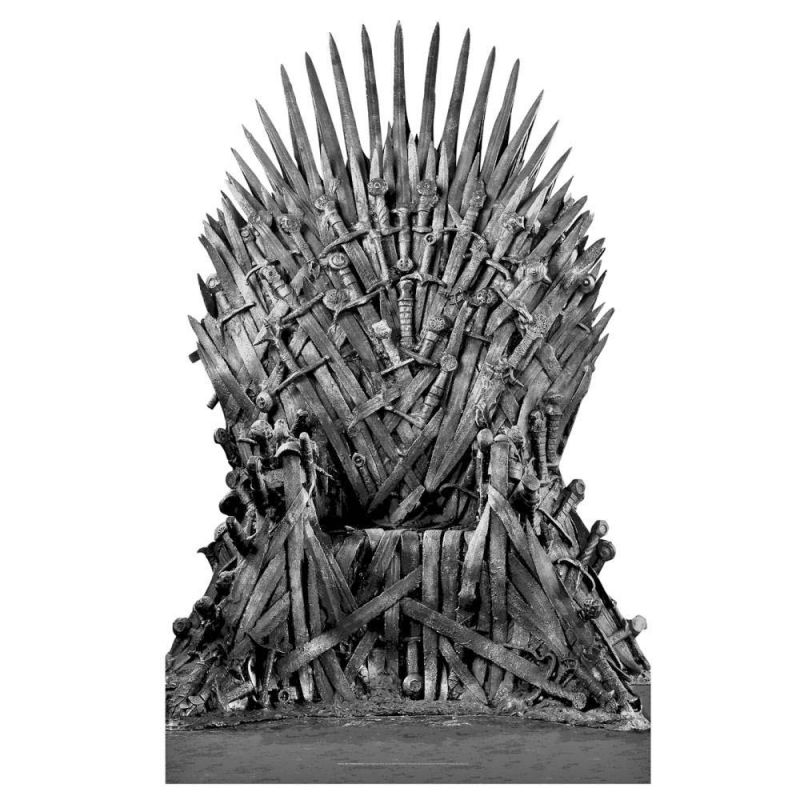 In the eighth season, the White Walker army is vanquished and the Lannisters are destroyed, among other things, and now, all eyes are on the Iron Throne and the probable ruler of the Seven Kingdoms.

Raoul-Ross D’Souza, who reveals that he has skipped a day at work just so that he could watch a GOT episode in peace, says that the most logical choice is Jon Snow. Pointing out how Jon Snow is no longer an illegitimate child, he says, “He is actually a Targaryen and therefore, a rightful heir to the throne. Also, even though he dies in Season 5, he is brought back to life because the Lord of Light has a plan for him. Maybe his purpose is to rule the Iron Throne.” He also feels that Daenerys will not ascend the Iron Throne because of her merciless act in the second-last episode and hence, doesn’t have the faith of anybody.Daenerys

Dustin Yarde is of the opinion that Daenerys could very well end up on the Throne. He says, “The first Targaryens who came and conquered did so with the help of Dragons and by the looks of the last episode, Daenerys along with Drogon (her dragon) form a powerful and ruthless combination. Also, the Targaryen rule petered out because they began trying to tame the Dragons and since she’s aware of that history, she could very well avoid the faults of her ancestors.” He also thinks Sansa is the other probable candidate and says, “An outsider to the throne could be Sansa because she has shown sharp political acumen, having learned from the best i.e. Petyr Baelish. She could disrupt the situation if Daenerys shows signs of weakness.”

Bhuvanesh Shastri, a die-hard GOT fan who confesses that his bedroom walls are peppered with quotes from the show, is quite certain that Arya Stark will ascend the throne and that she will be the one to kill Daenerys. “In Season 3, The Red Witch Melisandre had prophesised that Arya would kill individuals bearing brown, blue and green eyes. She has already killed Walder Frey (the man responsible for killing her mother and brother) who had brown eyes, she killed the Night King who had blue eyes, and now only the last part of the prophecy is left. Daenerys has green eyes and so, she will be Arya’s final victim,” explains Bhuvanesh. He also underscores the foreshadowing of Arya’s rule in a scene in the second-last episode when he says, “There is this scene in which Arya straddles a white horse. The camera lingers on her face, which has a determined expression. A white horse has a lot of significance in mythology and was ridden by rulers,” he points out.

Hina Yadav predicts that Daenerys won’t ascend the Iron Throne but will go back to Meereen, where she will serve as the queen. Or she says that she might die, and it will be Tyrion that kills her, to exact revenge for killing his brother, sister and their unborn child. Also, she says that there will be no ruler of the Seven Kingdoms. “Daenerys burnt Kings Landing to the ground, so there is no real Iron Throne anymore. She has brought an end to this concept of a single ruler. The Seven Kingdoms will have their independent rulers,” she says. 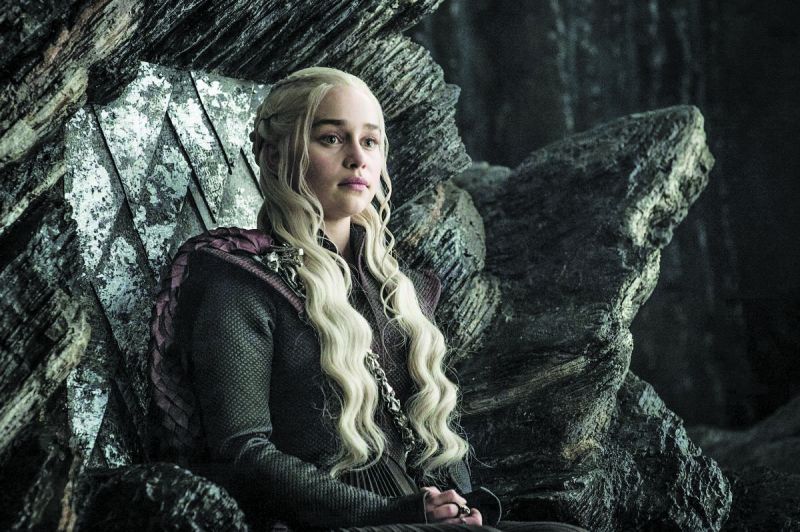 The last GOT season has been receiving more brickbats than bouquets as fans have been upset about the portrayal of certain characters and the progression of the plot. After the episode, The Bells in which Daenerys Targaryen burnt Kings Landing to the ground, a petition was launched on Change.org for the season to be re-written by better writers. The petition had received more than nine lakh signatures at the time of writing this article. However, many fans took to Twitter to ridicule the petition as well, asking their counterparts to focus on more important things happening in the world.