Mahesh Babu to do a cameo in F3?

Anil Ravipudi is angling for the actor in sequel to F2. 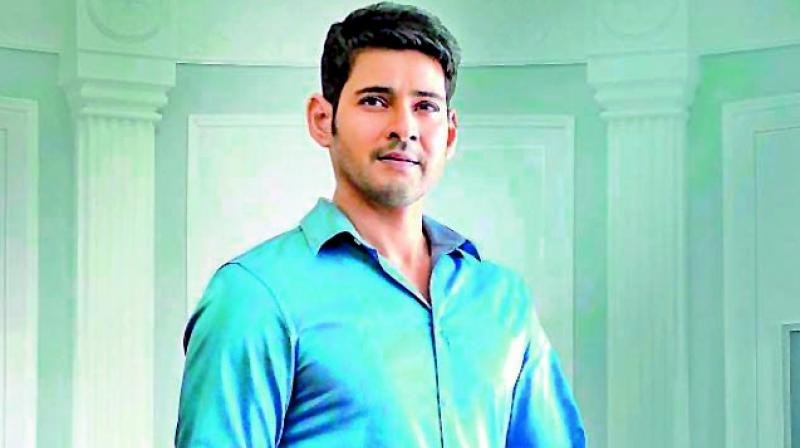 There are reports that director Anil Ravipudi is trying his best to rope in superstar Mahesh Babu for F3, a sequel to the hugely successful F2 starring Venkatesh and Varun Tej.

“Mahesh Babu will appear in the second half and the length of his role will be nearly half-an-hour. Mahesh needs to allot just 30 days for this film shoot,” says a source.

Anil Ravipudi had directed Mahesh Babu’s recent blockbuster, Sarileru Neekevvaru, and it strengthened their bond. “Both are close after that film and Anil may request Mahesh to act for the sequel. He has not yet narrated the story to Mahesh,” added the source.