Having travelled so many countries in such a short period is nothing but an achievement for him. 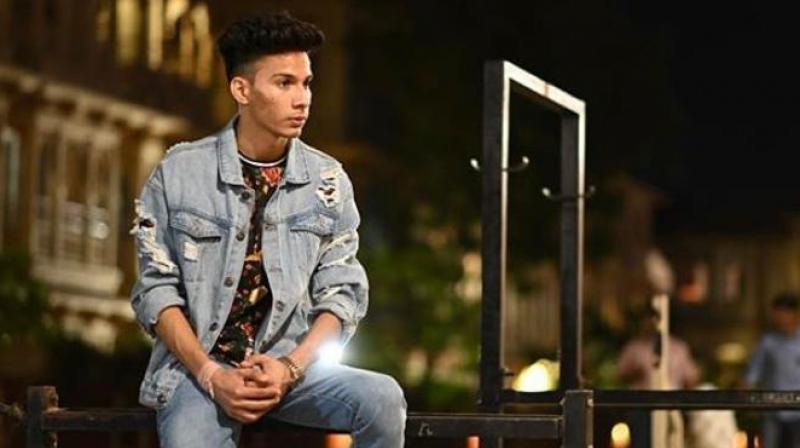 It is said that money is not everything, but one needs money to buy everything. In this cut-throat competitive world, money has become an important aspect of everyone’s lives. With social media, being the most powerful tool, there has been a rise of influencers in the digital world. Harsh Ahir is a model and a social media influencer with travel being his major work of interest. It was during his school days, he discovered that he wants to earn fame and money. He had been super-active in extra-curricular activities like sports and drama. Apart from this, he also participated in various dance and fashion events during school.

Harsh has been a football fanatic and has played the sport at the state level. While talking about what inspired him to be an influencer, the young lad said, “I was a mediocre student and did not score well in academics. I was more inclined towards co-curricular activities and had made up my mind to not do a typical 9 to 5 job. After thinking and doing research on the internet, I thought to give a try in becoming a travel influencer. Who doesn’t love to get paid for travelling? I am sure everybody does. That’s when I made up my mind, that I would make money for myself by making use of the digital medium. I feel happy that my decision has turned out to be right for me.”

Besides this, he has also been collaborating with various photographers and exploring himself in the world of modelling. As far as his travel is concerned, Harsh Ahir has travelled to countries like Ireland, Canada, The USA, The UK, Singapore, Hong Kong among others. Having travelled so many countries in such a short period is nothing but an achievement for him. While talking about his upcoming works, he remained tight-lipped and hinted on creating more vlogs of the places he travels. Well, this is really exciting and we are surely waiting for his future plans.