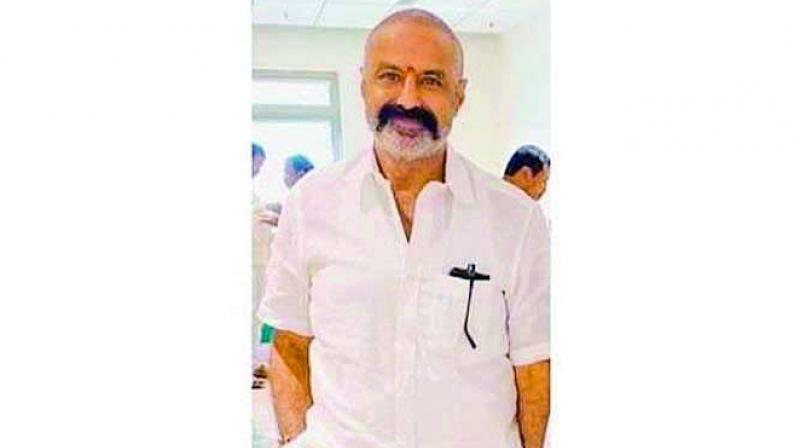 Nandamuri Balakrishna is making a splash on social media again, but this time, not for his comments or acting. His ‘new’ look is what is going viral.

Balakrishna, who has been seen of late only with a wig in place, attended a meeting of his party displaying his tonsured head. And what was more, he sported a new ‘leader’ look, being dressed in the white shirt and trousers favoured by most politicians.

On the film front, Balakrishna is joining hands once again with director Boyapati Srinivas.  Though the film has been officially launched, shooting is yet to commence. There is speculation that his latest look mirrors his avatar in the upcoming film.