Every year Tiff mainstreams stories and voices relegated to the margins 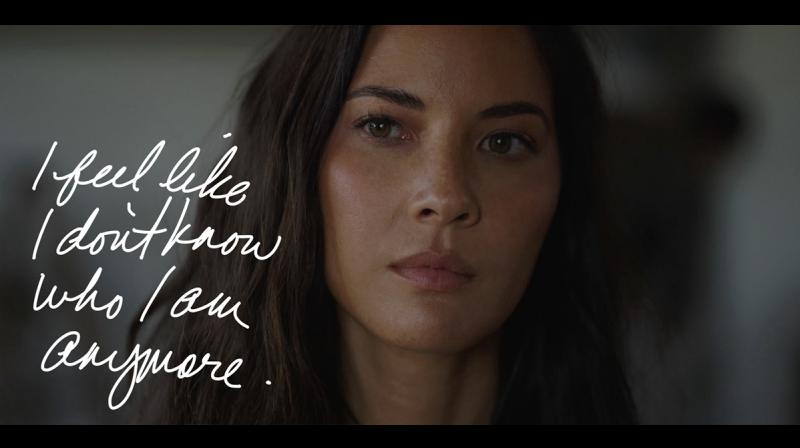 Written and directed by Justine Bateman, Violet, starring Olivia Munn, is about a young, gorgeous, smart woman who is doing exceptionally well in her professional life but lives with a voice inside her head that is getting louder.

New Delhi: Most men would think women mad if they were asked, “Do you hear voices in your head?” Most women if asked the same question will probably burst into tears, sharing details of the critical, chastising voices that harangue them constantly, burdening their soul, telling them repeatedly that they are not worthy of the space they are taking up in the world, that they should not do what they want to, but do as the voices are instructing them to.

And this year, as all of us struggle in our own distinctly dysfunctional ways with the cacophony of voices inside our heads, Tiff premiers a film that is at once triggering but reassuring.

Written and directed by Justine Bateman, Violet, starring Olivia Munn, is about a young, gorgeous, smart woman who is doing exceptionally well in her professional life but lives with a voice inside her head that is getting louder.

Violet Calder, a film executive, calls the voice “The Committee” and knows that it is linked to growing up with a disapproving mother. One scene from her childhood plays like a loop in her head. One minute she is safe, free and enjoying her own company, but the next she is made to feel unworthy of even living.

Though she’s now 32 years old, Violet listens to The Committee, always ignoring her own desire, instinct, and doing what the voice tells her to, like a child.

Bateman uses text on the screen, a male voice, an excellent performance by Munn and clever editing to give this voice personality and power.

Violet wakes up with this voice, takes all decisions based on the dire warnings and scenarios the voice inside her conjures up.

To remain unseen is to remain safe, she is told constantly. This impacts everything. She doesn’t speak up when she should, she doesn’t take risks, she lets people dismiss and diminish her, and simple decisions like what to wear become traumatic because she is constantly on guard against her own feelings.

Justine Bateman’s Violet tells us that the next time we hear the voice inside our head criticising and belittling us, telling us we are not good enough, we must talk back and ask, “Says who?”