The actress responded hours after the Supreme Court stayed all criminal proceedings against her and Omar Lulu. 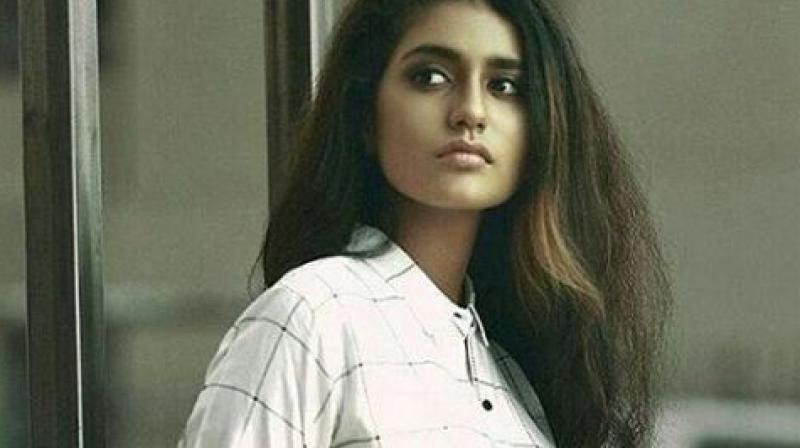 Thrissur: Hours after the Supreme Court stayed all criminal proceedings against actress Priya Prakash Varrier and director Omar Lulu, who were booked for allegedly hurting religious sentiments of Muslims in a song from their upcoming film 'Oru Adaar Love', the internet sensation expressed happiness over apex court's order.

The Apex Court on Wednesday also said no FIR can be lodged in future in any state against Varrier.

"People like us, who have just started our career, get tensed with such things. I am happy with the order of Supreme Court," she told ANI.

"Main sabko thank you kehna chahoongi support karne ke liye (I would love to say thank you to all who supported)," Varrier added.

On Wednesday, the apex court agreed to an urgent hearing of a petition by the teenage Malayalam actress, who was seeking the quashing of FIRs lodged against her and filmmaker for a song.

Earlier in the week, Varrier had filed a plea in the court over the case registered against her film 'Oru Adaar Love' in Telangana.

The Raza Academy, on February 16, had penned a letter to Union Information and Broadcasting minister Smriti Irani seeking a ban on the song from her debut movie.

The first song of Malayalam movie 'Oru Adaar Love' became viral on the social media within few hours of its release because of Varrier's cute articulations and wink. Since then, the 18-year-old has become the talk of the town.