Why did they call the show Game of Thrones, fans may well ask after the ending in which the ‘seat’ of power was destroyed. 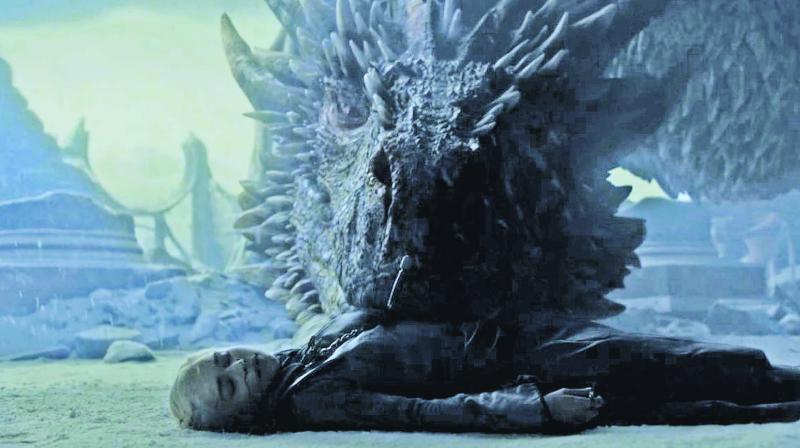 The most controversial primetime series ever made and perhaps the most expensive at $15 million per episode, GoT had been the target of criticism for violence and the use of rape as a dramatic device.

As an angry Drogon, the last surviving one, spat fire on the Iron Throne, it not only melted the iconic seat for which the dynasties of the Seven Kingdoms waged a quite a few bloody wars, but also the hearts of the millions who followed the fantasy drama for nearly a decade —eight seasons and 73 episodes (and 47 Emmy awards), to be precise.

The poignant moment in which the dragon picked the body of its mother — the Dragon Queen, Daenerys Targaryen — and flew into the unknown symbolised loyalty after the monstrous creature rightly destroyed the true villain — the Iron Throne. The man who killed the Dragon Queen was right there, but Drogon well and truly knew that it was Daenerys’ strong desire for the throne that turned her into a mad queen and the mass murder of innocent people before getting stabbed in the chest by her lover.

For those who woke up early Monday morning or spent a sleepless night with bated breath to find out who gets to sit on the ugly yet the most sought-after seat, it was a disappointing climax. A boy who was pushed off the tower and broke his legs for being a witness to incest in the opening season got elected as the new king. Dynasty was abolished and democracy was laughed at as the melted Iron Throne made way for the wooden wheelchair with the Lords of various houses saying “Aye” to the youngest of the Stark. Though only a few predicted this end, the shock and awe usually associated with the series were largely missing in the finale. 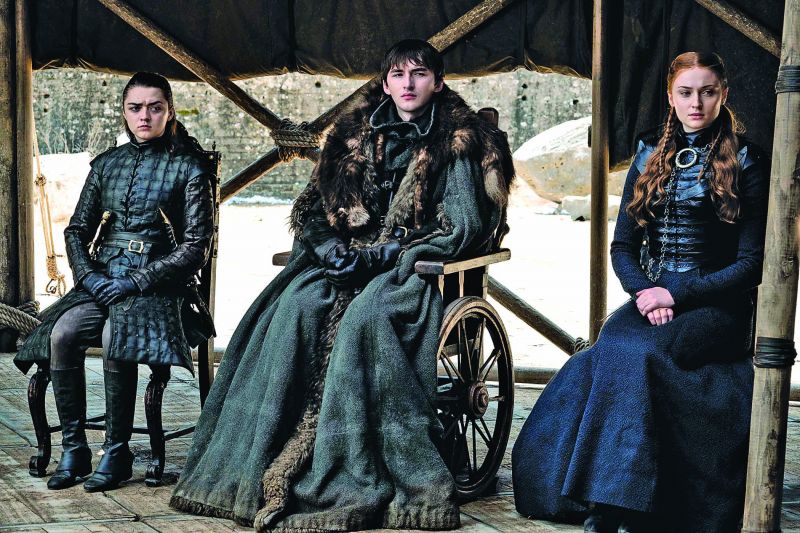 Much before the final episode was aired, the unhappy fans had started a petition for the remake of the final season. The coronation of Bran, who had done nothing to merit such coveted status, will only add to the fans’ frustration. The show which features a large ensemble of characters has left a lot of subplots hanging and many a question unanswered.

The most controversial primetime series ever made and perhaps the most expensive at $15 million per episode, GoT had been the target of criticism for violence and the use of rape as a dramatic device. There were complaints that the scriptwriters brutalised women and killed children. The petition calling for a remake had passed 1.1 million before ‘the Monday morning airing in India on Hotstar.

Indian fans were as unhappy as the rest of the world at the show’s closing even though they too had joined the bandwagon of protests in the most recent episodes gearing up for the climactic espisode of Monday. Cricketer Ravichandran Ashwin had something to say on the show — Who would have thought a free fall from the tower and a pair of broken legs would ever have a purpose??? There is nothing more powerful than destiny!!!

“A just true blood who’s called a Bastard & doesn’t crave ‘power’ A lil girl becomes “No One” with a Kill List & a “needle” A woman reborn outta fire with 3 dragons. A Brave witty dwarf kills his unjust father counsels the Mother of dragons. How does Bran’s story beat these! #GOT”, says a fan from city TRB Rajaa. He adds, “And that last shot ... it should’ve been more like the one where the dragon shakes off the snow & stares at snow when he enters the red keep ... I expected an iconic last shot.Atleast #GameOfThrones #GOTFinale.” 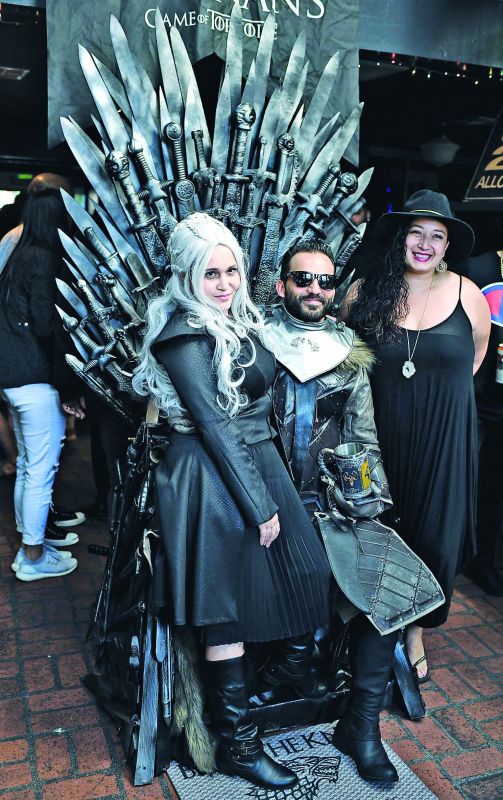 According to young Niharika from Chennai, “As far as I am concerned it is in trend and very famous TV series which is popular because of the amazing cinematography, nudity factor and great storylines. It has become such a craze in youth that if you don’t follow it you feel left out in peer conversations. To doom the spoilers and to maintain the promising suspense the directors and team have shot more than 2 season finale”.

“As far as the rumours go Jon Snow and Daenerys make it till the end, however the tragic death of Daenerys in the course of events agitates the dragon and they destroy the throne by fire,” she went on to say.

Where’s Drogon? Why did Jon Snow go North with the wildlings? Where have the prophecies gone? Hundreds of such questions remained unanswered as the show wound down. Is this the end or will the makers come out with a sequel — that is another question only the future will answer.