Pawan Kalyan back before the camera!

Even as fans have waited with bated breath, the actor hadn’t confirmed anything about his comeback into films. 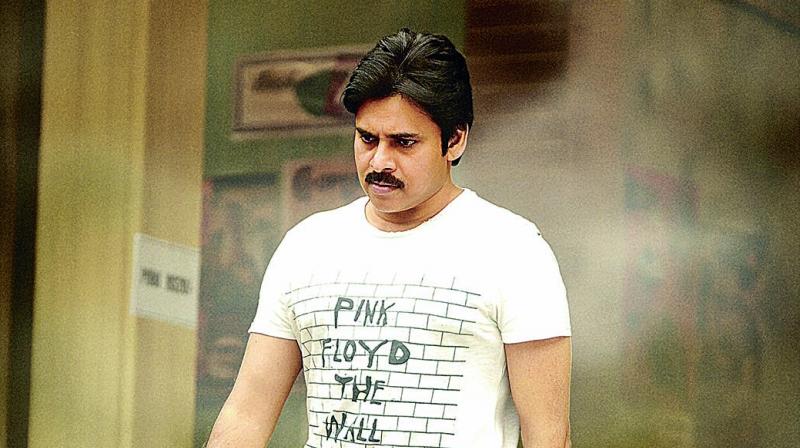 Pawan Kalyan, who had been away from the cameras for over two years, joined the shooting for the remake of the Bollywood hit Pink on Monday. The remake is being directed by Sriram Venu and produced by Dil Raju.

However, sources tell us that Pawan continued shooting only till the afternoon that day, after which he proceeded to Amaravati to join the Amaravati protests.

Even as fans have waited with bated breath, the actor hadn’t confirmed anything about his comeback into films. At least now, however, it is clear that he is back and might to do more films.

Talking about the actor-turned-politician’s cautiousness on the subject, a source tells us, “The actor got angry when a picture of his at the shooting leaked into the social media and went viral. He has requested the producer to take extra care not to let anyone take pictures while the shooting is on.”