In the first five minutes of Mahamat Saleh Haroun’s film, I was stunned by how little I knew about Chad and how similar it is to India 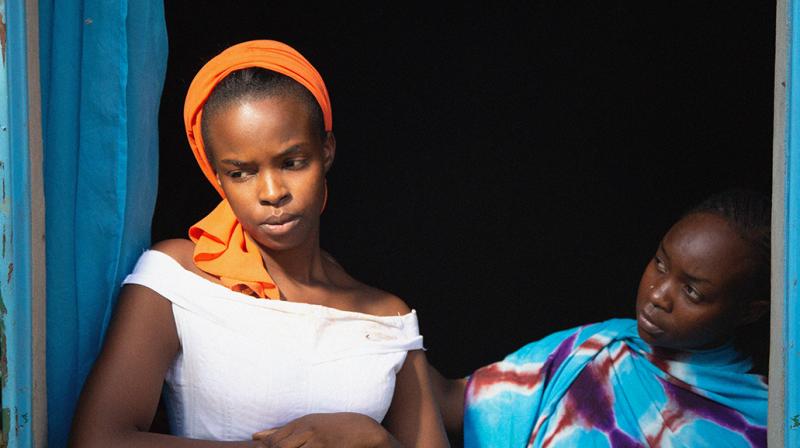 New Delhi: One of the most fascinating things about film festivals is that while sitting in an immovable seat, we are transported from one distant, foreign land to another.

The Toronto International Film Festival opened on Friday and I have already spent time with two sisters in a Mennonite community in Canada, stayed at a huge country mansion in Belgium where a famous author struggles with writer’s block and a beguiling new house help. I have also stayed with a family trying to sell an island in Croatia, a young Polish couple vacationing in Italy, travelled with a 13-year-old boy from Mexico City to Chihuahua to collect his father’s remains, and watched the romance and destruction of a Dutch sea captain and a Parisian socialite in 1920s. And just today I was in Chad, Africa.

In the first five minutes of director Mahamat Saleh Haroun’s film, Lingui: The Sacred Bonds, about a 15-year-old pregnant daughter of a single mother, I was stunned by how little I knew about Chad and how similar it is to India.

Watching Lingui, set on the outskirts of the capital N’djamena, its shanty towns with mud houses and open drains, the 5-meter-long lafai — a sari-like piece of clothing that women wear — the batik tie-and-dye designs and the patriarchal restrictions on women, I thought I was watching a film set in Gujarat.

Haroun, the first Chadian full-length film director who also wrote the film's screenplay, has said that “Lingui” means a bond what links people in order for them to live together.

In Lingui, that bond is between women who help each other survive in a world that is designed to control them, through law and religion, through women's circumcision and a ban on abortion.

Mother Amina strips old tyres to retrieve metal rods and wires inside which she then beats and twists into baskets. That's her means to survival. So when her daughter is expelled from school for being pregnant and says she wants an abortion, Amina, who prays daily at the local mosque, decides to help. But she has no money and has to dodge the prying eyes of the Imam and a state which conducts routine raids on hospitals and clinics.

At every step of the way, when men threaten their survival, other women risk everything to help Amina and her daughter Maria. A hospital nurse, a midwife, an estranged sister.

Lingui is the story of sisterhood that has helped women survive for generations despite the best efforts of men, in India and in Chad.