Thanks to a new VFX technology called de-aging, actors can be made to look young, beautiful and lean on screen, the exorbitant cost notwithstanding. 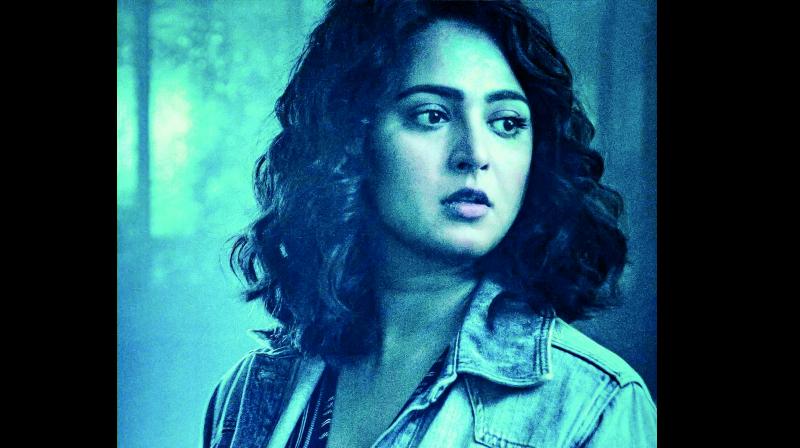 They may be well past their prime, but actors —Chiranjeevi, Balakrishna, Venkatesh, Ravi Teja, Nagarjuna, Vijayashanthi and Rajasekhar — still continue to wow the audiences with their dashing looks. Thanks to the entertainment industry’s glamour miracle — a technique so effective that nearly every actor has started using it.

If Chiranjeevi had an absolutely flat tummy in his recent film Sye Raa, much to the wonder and delight of his fans, Balakrishna has not been left behind in his latest movie Ruler.

Digital de-aging — the act of making an actor look decades younger on screen by digitally smoothing out wrinkles and tightening jaw lines — is all the rage right now.

Interestingly, it’s not just the senior actors, almost every actor and filmmaker is using this technology to look good onscreen. And one really can’t blame them either, given that their profession and longevity depends on it.

Actress Anushka Shetty may still be struggling to get thin in real life, but looks lean in her upcoming film Nishabdam, with not an ounce of fat on her face.