The director, who had helmed Junior NTR’s ‘Jai Lava Kusa’, was booked on the basis of a complaint on Wednesday. 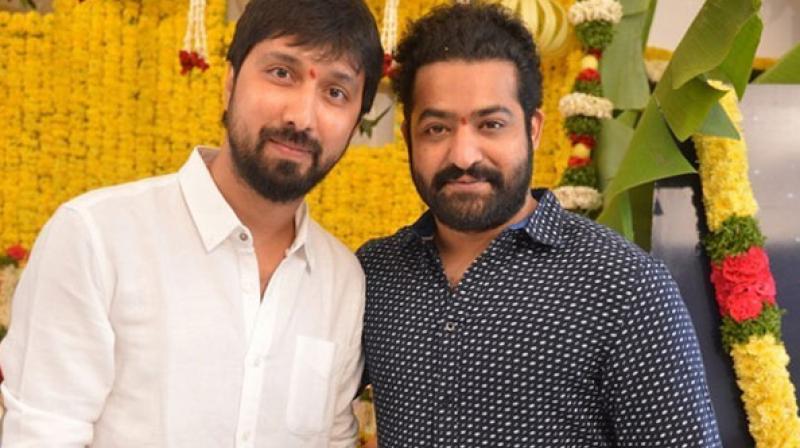 Hyderabad: A case of rash driving was registered against Telugu film director K S Ravindra after he allegedly rammed his car into another vehicle at Jubilee Hills area here, police said on Wednesday.

The incident occurred on Monday night.

A private company employee in his complaint stated that Ravindra had hit his car and sped away, they said.

Based on the complaint, a case was registered under IPC Section 279 (rash driving or riding on a public way) against the film director, police said.

Also, the complainant alleged that Ravindra was drunk at the time of the collision, police said, adding: "It needs to be verified and we will do that after tracing him."

"As of now, it is a hit-and-run case, and we'll serve the accused a notice," the police said.