More so in 2021 than in 2020, the overwhelming theme of films written and shot during the pandemic is loss 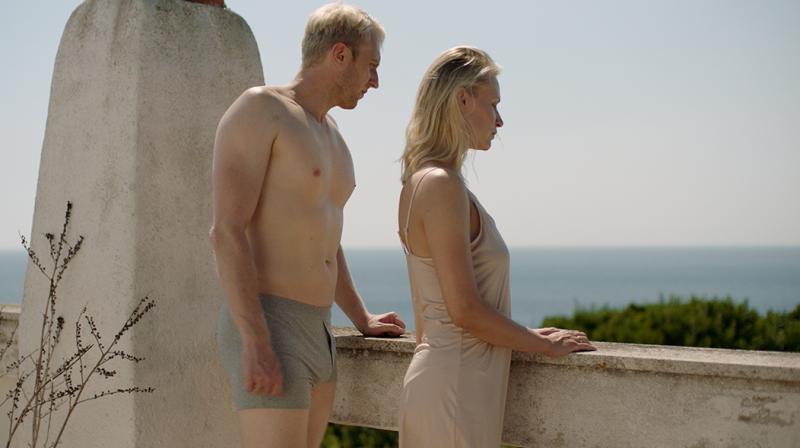 New Delhi: Film-making is an agonisingly collective process requiring the assistance and physical presence of specific experts throughout. And yet a year of Covid-19, lockdown, social distancing and masking could not stop film-makers and writers from telling stories.

As I watch films that are playing at the Toronto International Film Festivals (Tiff) this year, it’s becoming clear how writers and directors surmounted the challenges. Many of them set out in small groups to gorgeous, distant, sparsely-populated lands to create a new genre of films. More so in 2021 than in 2020, the overwhelming theme of films written and shot during the pandemic is loss.

And among these Polish director Aga Woszczynska’s debut feature film, Silent Land, stands out. A visually sumptuous film, it’s about the loss of one’s own sense of self, of the image of ourselves we live with.

The film is about Anna and Adam, a young, rich Polish couple who have rented a sun-kissed villa on the Italian coast overlooking the shimmering sea. Their relationship is striking in its formality of togetherness marked by long silences.

Anna and Adam have paid for a villa with a pool, but the pool needs repair. A young illegal Arab migrant is sent to fix it. One afternoon, while he is working, he has an accident as Anna and Adam watch from their balcony. They telephone someone for help but don’t rush to help themselves.

The frostiness in their relationship increases as neither is able to reconcile the idea of who they thought they were with who they really are.

Silent Land reminded me of the fabulous 2014 Swedish film, Force Majeure, where a man, in the face of danger, instinctively abandons his family to save himself. But Silent Land goes a step forward and shows how easily humans can disconnect with the terrible consequences of their own actions or inactions.

Few movies make us interrogate who we are when no one is looking. Silent Land does that.

Both Adam and Anna laugh and celebrate after they are let off by the police and are back to vacationing at the villa. But as they go about their daily routine of sunbathing, swimming, jogging and eating, they are stalked by the thought that the image of themselves they were living with is a lie. The new image that Adam and Anna have of themselves now always has the young Arab by their side.