From a gripping thriller cantered on relativity to an aesthetically neo-noir drama, 2019 has been an excellent year for Tamil filmaholics. 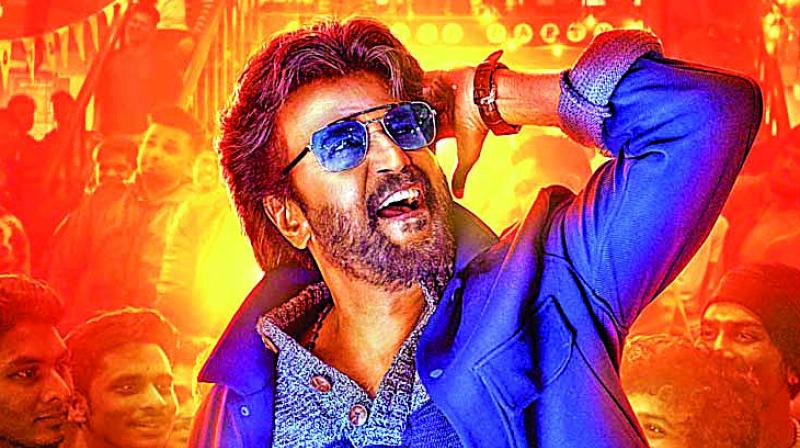 Rajinikanth starrer Petta too set the box office on fire.

2019  has been a memorable year for Tamil cinema. Like every other year, there has been a consistent flow of good films starting from the Pongal festival in January. What’s most heartening about this year has been the commercial viability of the industry. A few major films grossed more than Rs100 crore each in worldwide box-office numbers, with Thalapathy Vijay’s Bigil leading the way.

Bigil has set some major records at the box office. Reportedly, it collected over Rs 300 crore worldwide.

Rajinikanth starrer Petta too set the box office on fire. It reportedly crossed the Rs 250-crore mark internationally in its final run.

Raghava Lawrence starrer Kanchana 3 was the big winner of the summer season and both the Tamil and Telugu versions had memorable outings. The film entered the `112-crore club, the most successful film of the Kanchana franchise.

Dhanush-Vetrimaaran’s Asuran was among the most-appreciated Tamil movies of the year and has found a place in the 150-crore club.

Karthi starrer Kaithi dominated domestic as well as international markets since day One of its release to enter the `100 crore club. The film, directed by Lokesh Kanagaraj, managed to win hearts despite being released alongside Bigil for Deepavali.

The cumulative total worldwide theatrical gross from these films is estimated to be more than `1000 crore, a piece of statistics that is gaining a lot of attention in Kollywood trade circles.

Although thriller as a genre dominated the mainstream narrative, other small gems too won the hearts of critics and audiences alike.