Ashoke Pandit, chief advisor of the FWICE states that the reports suggesting that Sidhu won’t be allowed to enter Film City. 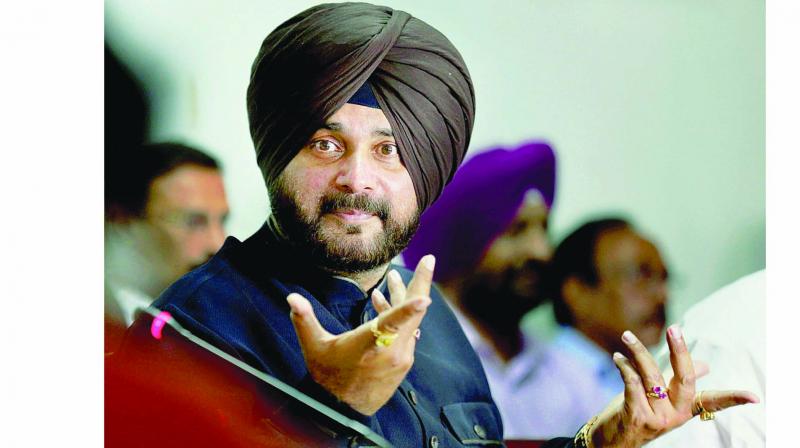 After all the false reports of Navjot Singh Sidhu being sacked from The Kapil Sharma Show, the producers and Kapil Sharma have been forced to take retributive action against Sidhu after the Federation Of Western India Cine Employees (FWICE) declared that no worker/technician affiliated with the Federation would work with Sidhu.

Ashoke Pandit, chief advisor of the FWICE states that the reports suggesting that Sidhu won’t be allowed to enter Film City where The Kapil Sharma Show is being shot are wrong.

Says Pandit, “He can go to the Film City. It’s a government-owned premise. He can walk around freely; have tea with Kapil Sharma and his other friends. But he can’t shoot in Film City or anywhere else with any technician on The Kapil Sharma Show or any other television or film set.”

So, in principle, is Sidhu banned from The Kapil Sharma Show?

“You can say that. It’s a shame that Kapil and Sony Entertainment had to be cornered to take the right decision. We cannot have these fence sitters getting away with their so-called moderate stance on Pakistan. The other day I was in a panel discussion on television. We were discussing the banning of cricketers from Pakistan and a panelist said, ‘Let’s defeat the Pakistanis on the cricket field.’ They are coming at us with AK-56s and you want to play cricket with them? Such moderates need mental help,” rues Pandit.