Quite similarly, Pooja Hedge’s characterisation in Ala Vaikunthapurramuloo is a joke, only a little worse off than Rashmika’s in Sarileru Neekevvaru. 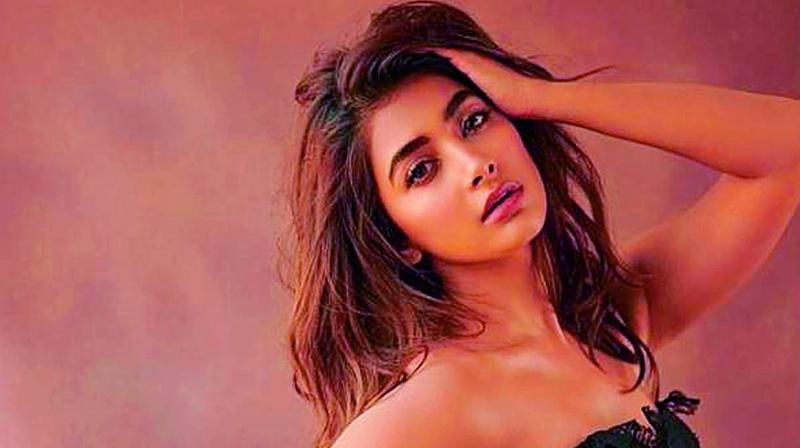 Telugu cinema had two reasons to celebrate this Sankranti. Both the Mahesh Babu-starrer Sarileru Neekevvaru and the Allu Arjun-starrer Ala Vaikunthapurramuloo have turned out to be big grossers.

But the manner in which the leading ladies in both films have been portrayed gives us much food for thought. Unhealthy food at that — one that begets the question “Has Telugu cinema really progressed?”

To begin with, both Sarileru Neekevvaru and Ala Vaikunthapurramuloo are rigidly mainstream — formula films. The do-gooder heroes in each film take on the villainous forces etc. In both the films, the heroines, who are ultimately relegated to playing the romantic lead, are no more than decorative props. What makes matters worse is that the characters are placed in deplorably regressive roles.

In Sarileru Neekevvaru, Rashmika Mandana spends all her screen time (which isn’t much, honestly) extolling the emotional and physical virtues of the hero. Every time she sees Mahesh Babu, Rashmika goes into a swoon. Her eyes roll, her lips tremble and she stammers. Every dialogue she has in the film is about how “cute and handsome” the hero is.

In brief, she has no life apart from stalking and raving over the man she has “chosen”. It is obvious that if she has one, it’s only with her “cute”, “handsome”, etc. man.

Quite similarly, Pooja Hedge’s characterisation in Ala Vaikunthapurramuloo is a joke, only a little worse off than Rashmika’s in Sarileru Neekevvaru. She plays a successful, rich and confident single woman. But the minute she sees the hero, she turns into a bundle of nerves. In a blatant endorsement of voyeurism and objectification, Allu Arjun keeps gawking at Hegde’s legs, not once but many times over in the film. It’s like a running joke in the film, although the squirmy looks Arjun gives the heroine would make any sane and sensible girl creep out. There is an entire song and dance in the film in which Allu Arjun sings about his heroine’s legs. And Pooja is shown enjoying it!

In an interview, she was asked about her hero’s leggy obsession and her reply was a classic. Pooja Hedge is quoted as saying, “There are films where people have sexually objectified navel of heroines, but Ala Vaikunthapurramuloo doesn’t do that.”

All right, then. From the navel the hero’s gaze has gone down to the legs. Hopefully soon, he will be drooling over his beloved’s feet the way Raj Kumar did in Kamal Amrohi’s Pakeezah. But hey! That’s another story.