The boy who lived, two decades on 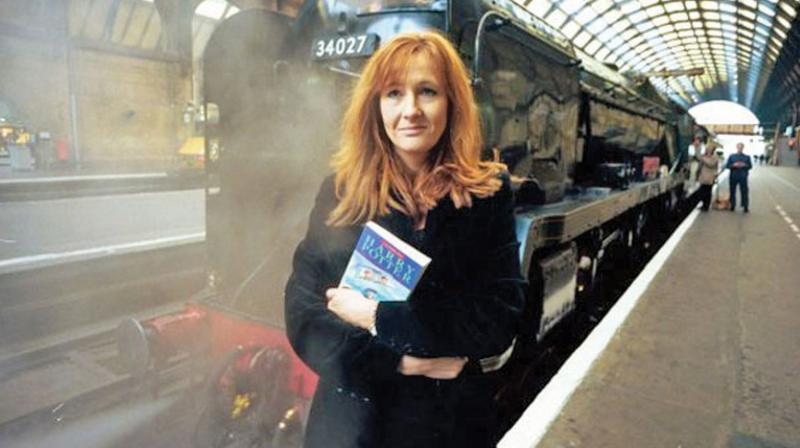 Twenty years ago, today, Harry Potter was born. Well, technically, Harry would be around 36 today, but the first book of the worldwide sensation — Harry Potter and the Philosopher’s Stone — made its debut on June 26, 1997 and proceeded to rewrite the rules of modern-day literature for good. After all these years (developing a multi-million dollar franchise later), is the series still relevant today?

A few years ago, J.K Rowling revealed in an interview that Dementors — the scary creatures that guard the wizarding prison Azkaban in the Harry Potter books — were inspired by the author’s early struggles with fighting depression, before success came her way.

“The feeling of depression...is an absence of being able to envisage that you will ever be cheerful again. The absence of hope. That very deadened feeling, which is so very different from feeling sad. I know sadness - to cry and to feel. But it’s that cold absence of feeling — that really hollowed-out feeling. That’s what the Dementors are,” said JKR, adding that most of the underlying character traits exhibited throughout the series were influenced by battles people face in everyday life —it’s just that the magical world fought them with cloaks and wands instead. 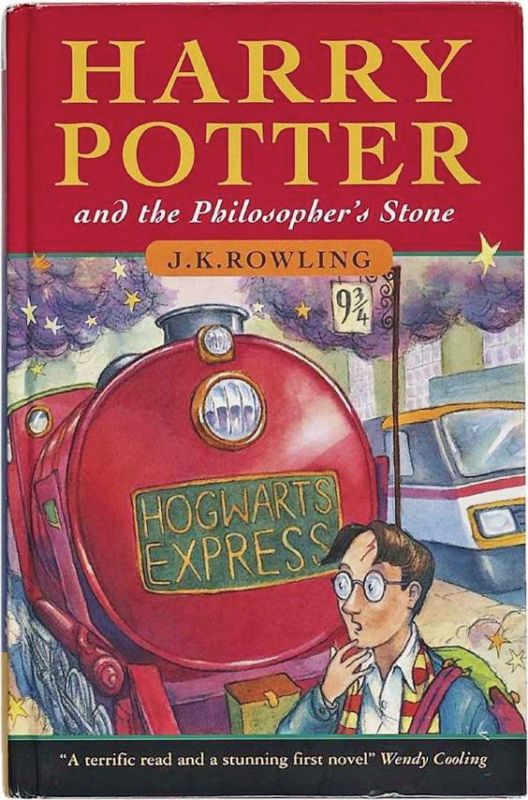 Cover of the first book in Harry Potter series.

And this is precisely why the British author’s brainchild — an idea that came to her through the now well-documented folklore of a single mom writing in a cafe, living off benefits and facing a number of rejections — has sustained over the last two decades, blossoming into a staggering franchise spawning movies, amusement theme parks, video games, a never-ending store of fascinating memorabilia, writing courses, holiday tours (yep, of course Scotland had to hop on board), and more spin-off books/ plays in the offing.

Not to mention Pottermore, the digital realm that keeps giving fans more to look forward to — and Rowling herself, ever an abundant source for entertainment (and inspiration), revealing recently that Harry was named after his great-grandfather and offering new insight into the Potter descendants; just more for fans to lap up! 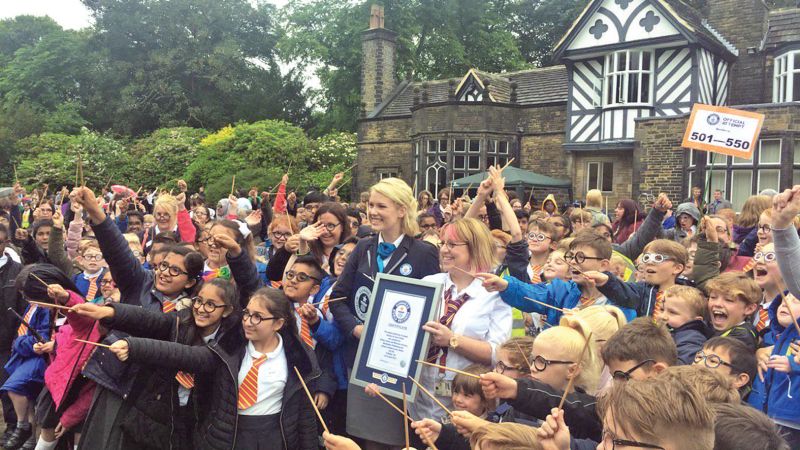 Author Anuja Chauhan, a self-confessed fan of the franchise said, “I am a huge fan of the original cannon franchise, with the seven books. It’s amazingly well-thought-out and I don’t think that anything that has come out after it has been able to match it’s calibre in terms of literature.”

Across the world, celebrations are in order — from Bloomsbury releasing special Hogwarts House editions of the books and organising competitions in schools, to the British library curating a new exhibition on the phenomenon, to a Guinness Record being broken in Bolton last week when 700 children dressed up as the bespectacled boy wizard to welcome the 20th anniversary.

Aparna Bhattacharya, senior manager, library and information services from the British Council was part of the team that put together a magic show, quiz, theatrical reading session and a ‘spell contest’ to ring in the occasion — “Though the first book came out 20 years ago, the younger generation is extremely aware of the saga. Even at our event, we had kids as young as eight dress up and come in! A lot of people watched the film — and then went to the books — which was brilliant. Also, Rowling’s storytelling is pretty seamless — it triggered the creative process in a lot of aspiring writers.”

Author Krishna Trilok who penned his debut fantasy novel Sharikrida earlier this year was one of them — a Potterhead, who says it was the addressing of ‘real and serious issues’ in the books albeit in simple language, that made the stories so accessible.

“It taught us that we didn’t need fancy, eloquent language to become a novelist — as long as we wrote from the heart. Why it works even today? Despite all the magic and surreal scenarios, you could imagine Harry being someone you knew in school — facing problems with his family, friends, girls.. something we all can relate to,” he says.

Many also attribute the books to providing a huge boost for children’s book, with schools and publishers encouraged by the popularity even today.  “It’s a classic — there’s no denying that, and bolstered by good marketing, has reached unprecedented levels. It has young kids take up reading today, and instigates writers to reach for the stars,” quotes Gita Wolf, publisher and founder of Tara Books.

In the last 20 years, the book has sold close to 450 million copies in 79 languages, since its initial 500 copy print run in 1997, say sources. Rowling has amassed close to a £600m fortune with the series, while the careers of actors like Daniel Radcliffe, Emma Watson and Rupert Grint from the movies have entered super-stardom.

With the first Fantastic Beasts movie winning an Academy Award and critical/ commercial acclaim, the sequel to be released in 2018, looks to follow suit. And we don’t even know what other surprises JKR and Pottermore have planned for us next! The possibility of another elusive novel in the original series (no matter what Rowling says) is always real and tangible.

So, to answer our initial question — is Harry Potter still relevant today? After all this time?

(With inputs from Merin James and Dyuti Basu)