Vikram Phadnis speaks about his change of heart

Vikram Phadnis talks about his Marathi movie Hrudayantar and why he never designed clothes for SRK. 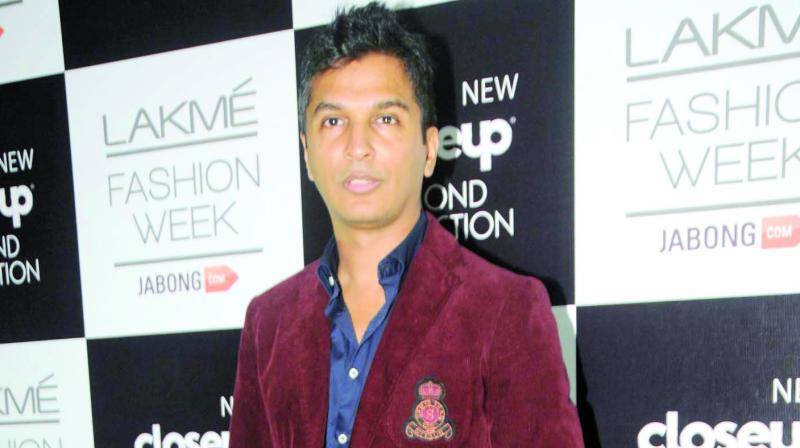 From designing clothes to directing a movie, designer-writer-director Vikram Phadnis has come a long way. While Vikram’s fashion choices have had the Bollywood brigade nod and naff in equal measure, one must credit him for his do-or-die attitude and the courage to follow his heart.

Talking about his Marathi movie, Hrudaynatar, the ace designer, who has been designing clothes for A-listers like Priyanka Chopra, Kareena Kapoor Khan and Urmila Matondkar says, “Initially, I wrote the script in Hindi but due to some problem, I rewrote it in Marathi. I do not have big stars in my flick but I have some great performers. I always wanted to direct films.”

Vikram, who has been doing clothes for nearly 25 years, feels that designing helped him don the director’s hat. “Designing clothes helped me to be focused and discipline in life. My pre and post-planning attitude became stronger. All this helped me in direction,” he says. 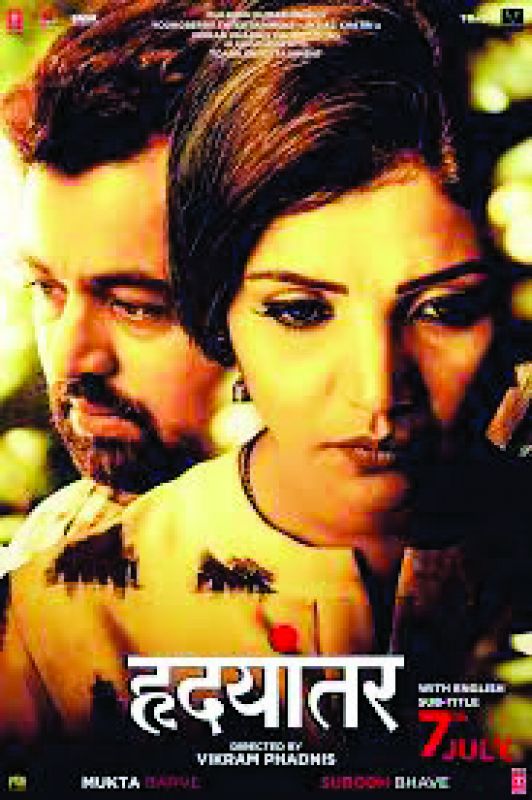 Not someone, who will shy away from acknowledging the importance of star power and film promotions, Vikram says he was really touched when Bollywood’s badhshah Shah Rukh Khan attended the mauhurat of Hrudaynatar. “Publicity plays an important role in the promotion of a film. So when I called up SRK and requested him to give the mauhurat shot, he readily agreed,” says Vikram, adding that star-studded promotions play an import role to create a buzz about a film. For the uninitiated, Vikram has never designed any clothes for SRK. “He has his own designer, who has been designing for years. It is unfair to enter somebody’s territory although I would love make clothes for him,” he says.

Actor Hrithik Roshan , who has a cameo in Hrudaynatar attended the music launch of the film along with the gorgeous Aishwarya Rai Bachchan. “They were just a phone call away,” says Vikram.

If clothes maketh a man, than Vikram knows certainly knows how to cut a fine figure in tinsel town. “Designing Urmila while she was at the top of the game was a great beginning for my fashion innings,” he says candidly.

When it comes to star tantrums, Vikram knows when to cut short and call the shorts. “No artist ever throws any tantrums. It’s like giving a little bit of inputs,” says Vikram, who has designed outfits for Kareena in Ajnabee and Priyanka in Aitraaz.