Reducing cinema to a vice

Moreover, banning of drinking and smoking scenes on screen is contradictory to reality off the screen. 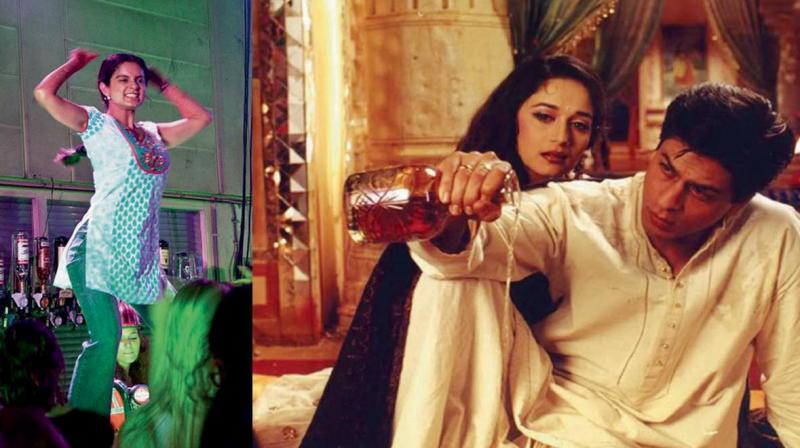 The latest addition to CBFC’s series of bans is the ban on smoking and drinking scenes in films. Filmmakers argue that such portrayals are completely character-driven, and this ban on screen is contradictory to the reality off screen.

Brace yourselves, alcohol and smoking lovers, as the latest addition to the series of bans being introduced by the Central Board of Film Certification (CBFC) are smoking and drinking scenes in films. According to CBFC chief Pahlaj Nihalani, “Merely putting a ticker warning at some remote corner of the screen whenever there is smoking or drinking shown, is not enough any more. We feel that the superstars who are followed by millions and who set an example in societal behaviour must not be shown drinking or smoking on screen unless the provocation for doing so is really strong.”

Focusing on “unless provocation is really strong”, how can we justify that Kangana Ranaut’s drunk scenes in Queen — a film which touched many hearts because of its story line and the innocence of Rani (Kangana’s character) — were strong enough to justify her being shown drunk? Or how can we explain that Laila’s (Kalki Koechlin in Margarita With a Straw) favourite drink being a margarita with a straw, is really relevant to a film which presents a unique portrayal of a cerebral palsy patient? 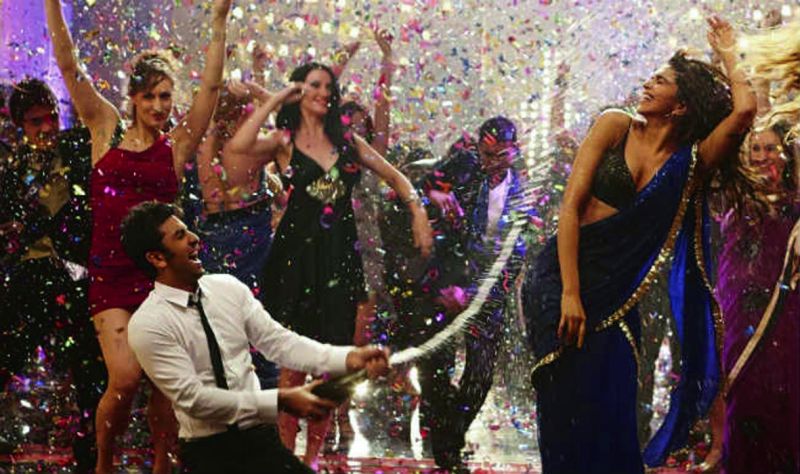 In films like Devdas (which has numerous adaptations from different filmmakers, each film showing a drunk protagonist in a different way); or Cocktail, Oye Lucky! Lucky Oye!, Tanu Weds Manu series (the list goes on), there is barely any strong provocation that the filmmakers of these films  seem to have in mind, apart from showcasing a detailing to the character. So, how does one decide if a character needs to or need not to be shown drinking and smoking?

When Karan Anshuman, director of the recently released web series Inside Edge, showed  Vivek Oberoi’s character along with a glass of scotch in his hand and smoking a cigarette, it was not because of a strong provocation, but because of relevance to the plot. “These instances are used for the reflection of characters. There is a character in the film who has given up smoking, he is chewing a gum and he is talking about getting rid of it. He even feels at ease at a certain point of time, but there are also times where his morals are getting affected and he can’t help but light up a cigarette. It’s like representing a weak moment where one is struggling with an addiction. So it is absolutely integral to the character and his part in the film,” says Karan. 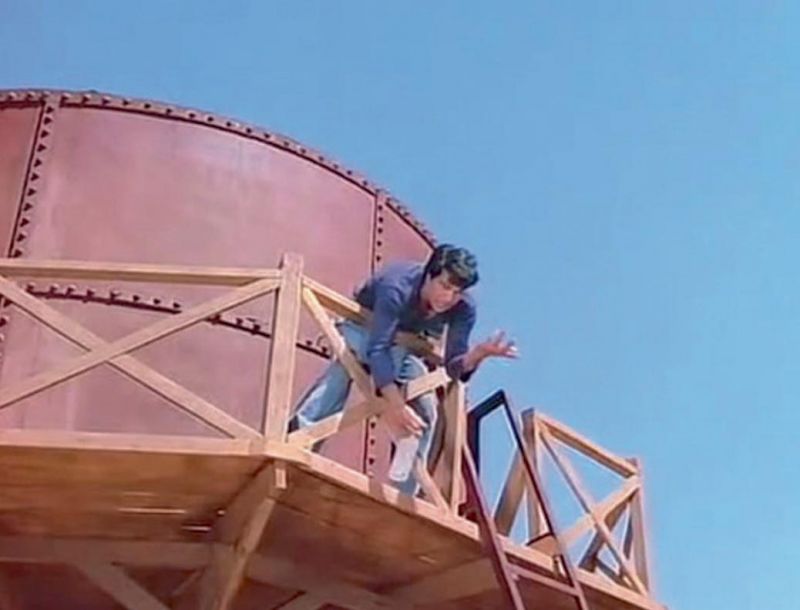 Addressing CBFC’s latest ban, he adds, “You cannot impose your subjectivity of films on other people. You only have to certify the film according to the age group it is appropriate for. You cannot have such double standards in a country which has access to the Internet.”

Moreover, banning of drinking and smoking scenes on screen is contradictory to reality off the screen. Why we relate to  characters like Rani in Queen or Munna (Sanjay Dutt) in Munna Bhai series is probably because they are reflective of a large part of our society.

Agrees filmmaker Anil Sharma, while saying, “Films are close to reality and that’s why we show people drinking and smoking. And if our government is selling cigarettes and alcohol, and is also earning revenue through them, it means that both commodities are legitimate. I’m not trying to advocate the consumption of alcohol and smoking cigarettes here. But if a government-regulated body is trying so hard for moral policing, then the government must first ban the sale of cigarettes and alcohol.”

Hansal Mehta, director of films like Shahid and Aligarh points out how films cannot be blamed for every vice in the society. “Any sort of drinking and smoking scene that are shown in films are totally character-driven. No filmmaker does it to encourage people to drink and smoke. Such random guidelines should totally be stopped. There have been films on eradicating corruption. But do they eradicate corruption in real life? To think that banning drinking and smoking scenes in films would discourage people to drink and smoke, is silly,” says Hansal  adding, “Cinema is considered a vice now. This is defeating the purpose of cinema being a form of art and expression.”