Charmme is the seventh person from the Telugu film industry to appear before the SIT in connection with the case. 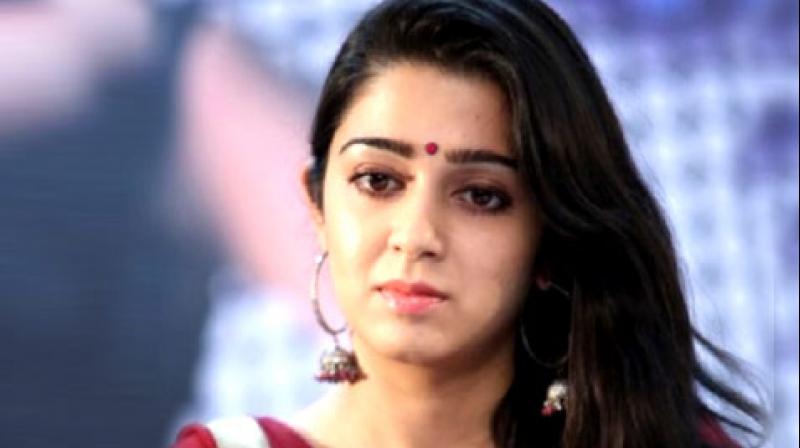 Charmme Kaur has worked with most of the big stars in South.

Hyderabad: Actor Charmme Kaur on Wednesday appeared before the Special Investigation Team (SIT) of Telangana Prohibition and Excise Department in Hyderabad which is probing a drug racket.

Charmme is the seventh person from the Telugu film industry to appear before the SIT.

The SIT has summoned 12 persons from the film industry, including directors and actors, for questioning in the case.

Charmme arrived at the SIT's office in Nampally area on Wednesday morning.

On Tuesday, the Hyderabad High Court had rejected her plea that she should be questioned in the presence of her lawyer.

The HC, however, directed the SIT to question her in the presence of women officers between 10 am and 5 pm.

Also, her blood, hair and nail samples should not be collected without her consent, the court said.

Since her debut in Telugu film industry in 2002, Charmme has also acted in Kannada, Tamil and Malayalam films.

During the investigation of the drug racket that was busted here on July 2, names of some members of the Telugu film industry cropped up, the SIT had said earlier.

Actor Mumait Khan is scheduled to appear before the SIT on Thursday.

Nineteen people have been arrested so far and seven cases registered.

The SIT suspects that the racketeers supplied high-end 'party drugs' such as lysergic acid diethylamide (LSD) and methylenedioxy-methamphetamine (MDMA, also known as ecstasy) to film personalities, employees of Multi-National Companies and school and college students in the city, among others.