Pawan Kalyan recognised for work in various fields, to be felicitated in London

The 46-year-old will be honoured in recognition of his commendable work "as an actor, politician, philanthropic and social work". 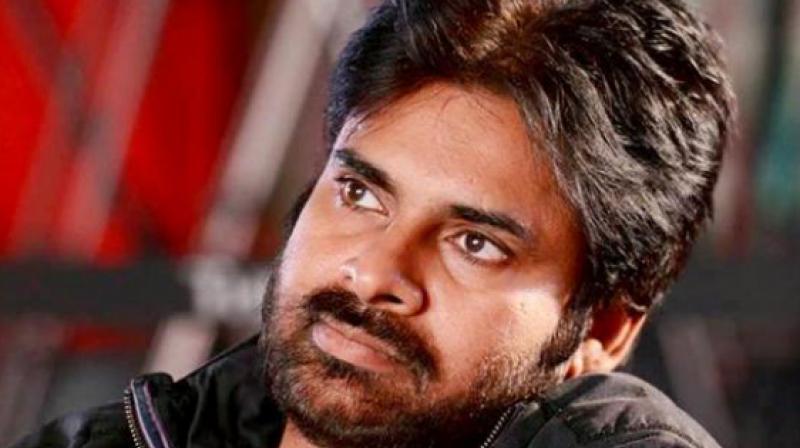 Amaravati: Telugu film star and Jana Sena Party founder K Pawan Kalyan has been chosen for the Indo-European Business Forum's Excellence Award this year in recognition of his commendable work in various fields.

The 46-year-old has been given the award in recognition of his commendable work "as an actor, politician, philanthropic and social work".

The award will be presented to him during the Global Business Meet-2017 at the House of Lords in London on November 17.

Theme of the meet will be 'Invest in New India', according to IEBF leader Sunil Kumar Gupta.

He met Kalyan on Monday and announced the award and also invited him to be the guest of honour at the event.

IEBF, an independent non-profit organisation in the UK, has appreciated Kalyan's espousal of the cause of chronic kidney patients in Uddanam of Srikakulam district in north coastal Andhra.

The actor's role as brand ambassador for handlooms and 'Jeevan Daan', an organ donation programme, have also been appreciated, according to a letter from IEBF.