Comics get a shot in the arm

With more and more open mics in the city cropping up, it’s a win-win for amateur stand-up comics, established ones, and for the venue. 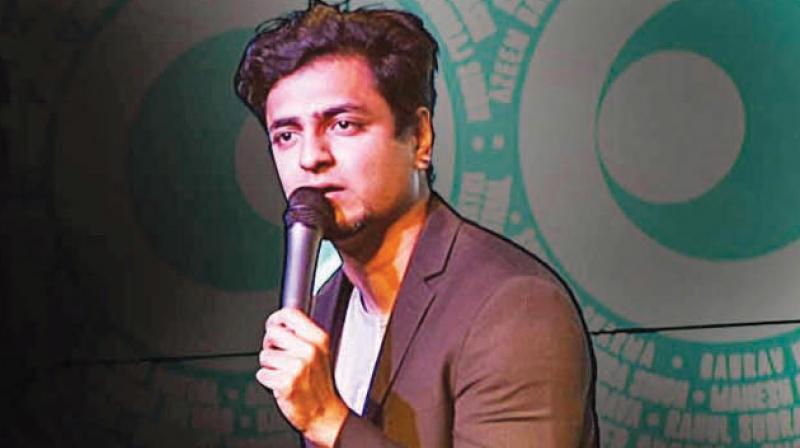 It’s a hectic Tuesday night. A stream of 20-somethings are eagerly making their way to Tuning Fork, a café in Khar. A healthy mix of students and young working professionals, the many enthusiastic faces in the crowd are here to try their hand at stand-up comedy. Some have faced the stage nerves before but there are some who are going to stand in the limelight for the very first time.

Take Sachin Garg, for instance. An author, Sachin had been lining up at the venue for three weeks before he finally secured a spot this week, and performed for the very first time. “It’s good to have people (as audiences) who have the right kind of expectations,” he says, talking about why he chooses to perform and attend open mic nights in Mumbai. He adds, “The audiences are forgiving and they will cheer you on for giving it a shot and getting on the stage.”

It’s not just at the Tuning Fork, several venues in the city — cafés, pubs and full fledged comedy stores — like Canvas Laugh Club, The Cuckoo Club, and others are realising the potential of hosting an open mic night for the hundreds of amateur stand-up comics in the city.

Sumit Vaswani, culture manager at Social explains that the venue’s new property, Comedy Jam, has fast become one of the most sought after gigs held there. “It’s been on of our most well-received series of events,” he says. “The energy in the room is contagious, and the laughter doesn’t stop — right from the time the first comedian goes up. In fact, the demand has been such that in the past few jams, we’ve had to unfortunately turn people away who’ve come in late, due to limited seating/standing capacity.” 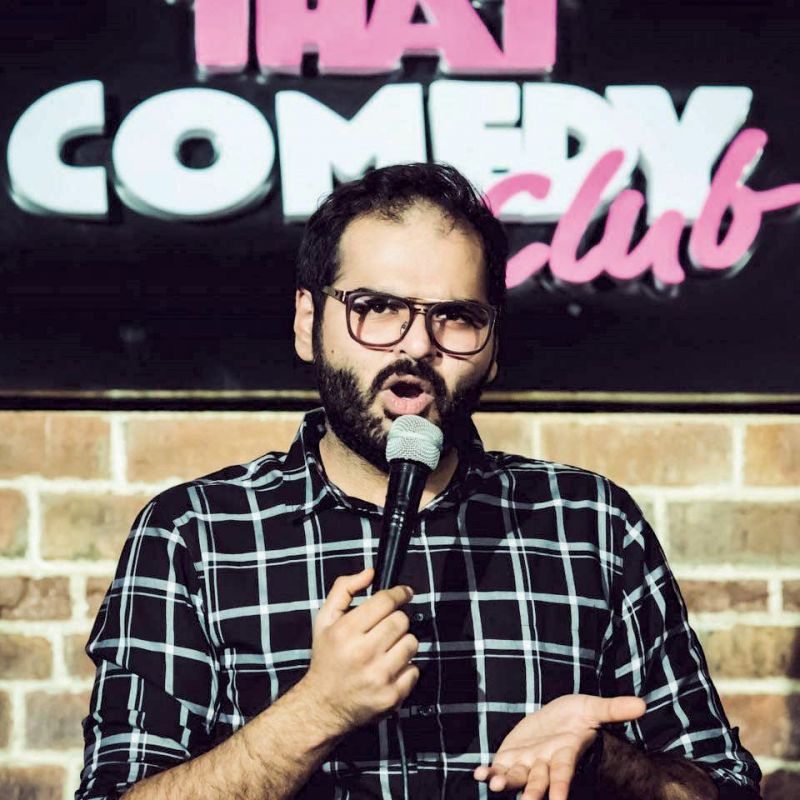 Even established comics, who use these occasions as testing ground for their new material. “I’ve not seen a good stand-up comedian sit free on a Monday or Tuesday night. If there’s an open mic and they’re not working, they’ll be there,” explains stand-up comic Kunal Kamra. He states, “It’s a form of cardio for me. You head there with five thoughts and there’s not going to be any negative that comes out of it. Every time you step on the stage, you think of something that could be funny and write it out for a show.”

With three shows under her belt, upcoming stand-up comedienne Supriya Joshi believes that the thrill that comes along with performing on the stage is what keeps most comics going. “For most open mic performers — this certainly is the case with me — it’s an adrenaline rush and it’s about validation. Sometimes you bomb terribly, but that too is an interesting experience, especially to see how your delivery failed to hit the mark.”

However, Kunal explains that it’s here where the seeds of longer shows are sown. “Open mics are there to learn, get better, and find a reason why people would want to listen to you for longer. From multiple five minute slots you go up to fifteen,” he shrugs. “Everyone has a funny thought, but first timers find it hard to put it across. You’ll hear stuff like ‘my parents are so middle class,’ you’ll hear the word ‘WhatsApp’ seven times and the ‘break up’ several times. It may boil down to these things but it’s true, these are the things most people connect with.”

With the age groups of 20-25 being most popular during these events, Sachin says that there’s been an explosion in the number of participants now. “There needs to be a first crop of heroes in any domain. With names like Gursimran Khamba, Biswa Kalyan Rath and Kenny Sebastian, people in their 20s can look up to icons who started off seven years ago. Also the age group fits because you tend to get wary after 25 and worry about making a fool of yourself.”

Despite the growing number of venues willing to host these open mics, the participants are on consensus about the fact that a lot more places will help the scene grow better. “There’s so much scope in the central areas of Mumbai,” Kunal points out. “There’s no open mic in places like Chembur and Vashi. If I had it my way, there would be one open mic every night in every area.”