When will the stars come?

Pooja Hegde is acting in two films, one with Prabhas and the other with Akhil Akkineni 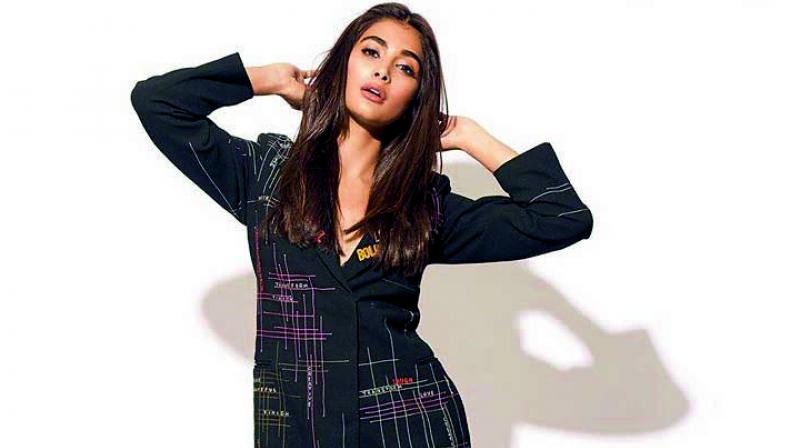 All eyes will be on Mumbai once the lockdown is lifted and shooting is allowed to resume. Tollywood filmmakers are eagerly waiting for their lead actresses, most of whom are from Mumbai.

The release date for the film RRR will depend mostly on how Alia Bhatt can accommodate her dates for it. Pooja Hegde is acting in two films, one with Prabhas and the other with Akhil Akkineni, so she will have to adjust her dates too.

Kajal Agarwal is the female lead in a Chiranjeevi film, and once the lockdown lifts, she is expected to immediately join the sets.

Tamannaah is doing a sports film and Rakul has signed on opposite Nithiin for another movie. The release dates of all these films will hinge on how these Mumbai actresses give their dates.