When it comes to the professional space, many women suffer in silence. 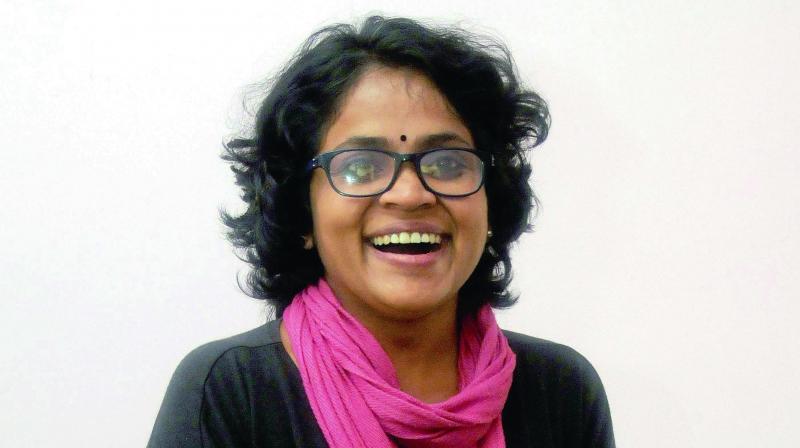 Your eyes may dart over this space, looking for the voices of unheard, oppressed and downtrodden women from the “safest” workplaces on earth. In our search, we met many. Pinky (name changed), from the capital city, had the spine to say goodbye to a well-paying job in IT and chose to listen to her inner calling.

“Professional vengeance reared its ugly head for me to quit. Work pressure was high when I put in my papers. With no regard to my dignity, I was made to work for long hours that extended till late night. I had no space to question the authorities or raise my voice against them. They had no objections to me quitting or finding another person in my place for a lesser salary. Things were at its worst for married people, especially women. Interpersonal vendetta reached their partners in the form of morphed images and forged voice tapes,” she says, while heaving a sigh of relief from the comforts of her present life as a writer. 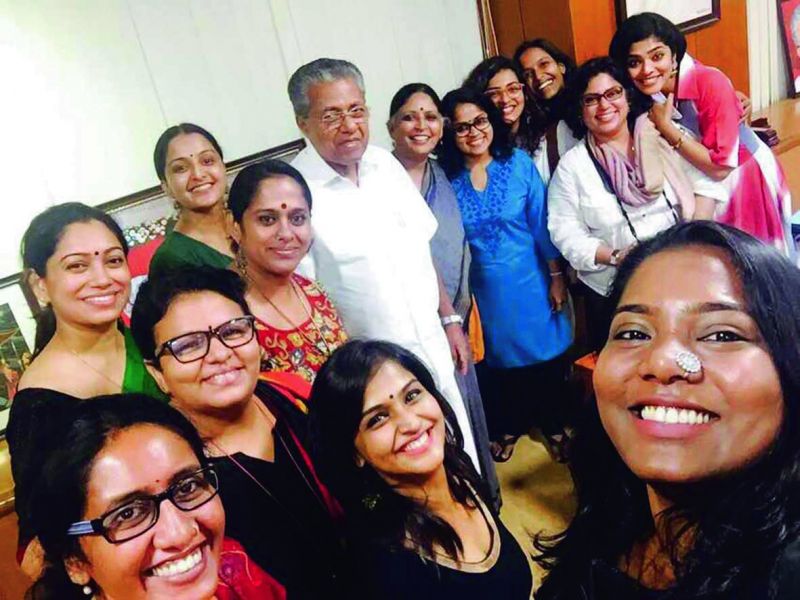 Unfortunately, while earning their daily bread, many women suffer in silence. The stereotypical fabric is slowly being cracked after women from a highly “revered” industry formed an independent collective — Women in Cinema — that was instrumental in incarcerating popular actor Dileep for allegedly plotting against an actress.

Director Vidhu Vincent says the collective has become a beacon of hope in the industry for many female actors to speak out against years of oppression. She credits the Women in Cinema Collective (WCC) for being a confidence booster for a young female actor to book the man who circulated obscene clips of her and another to complain against a filmmaker who allegedly used a body double for her character in a movie. 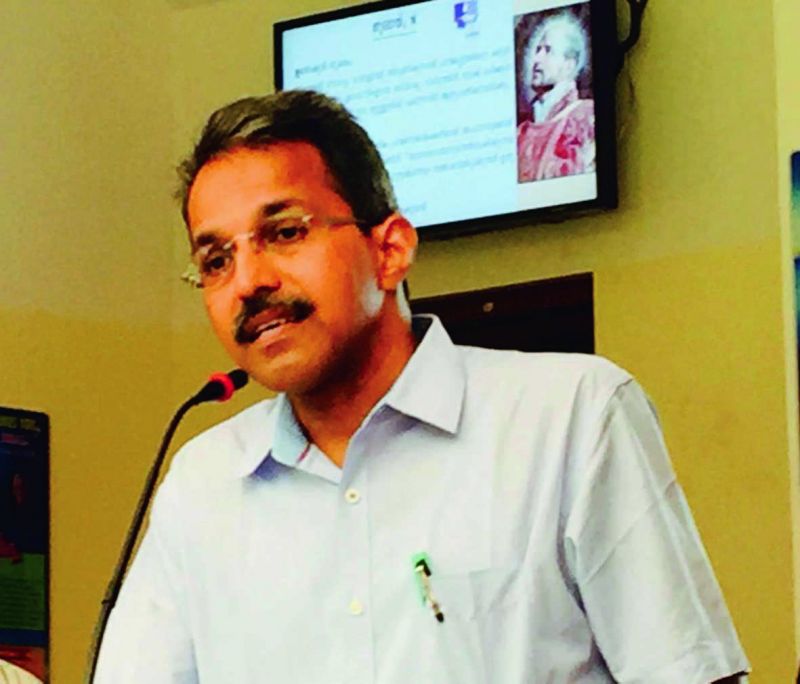 “It all happened because the Collective assures our fellow beings they are not alone in their fight against injustice. We are bound by a force from within, with no class difference. In the end, we aim to make cinema a democratic and gender-sensitive space. In the actress abuse case, we continue to make efforts on different levels while standing strongly by her side. Women used to fear losing their career in such an undefined workspace. It looks like women in cinema have been waiting all this while for something like this to evolve. Along with a demand to examine the existing laws related to cinema, we are going to demand the government to devise a comprehensive cinema policy and act,” says Vidhu.

Soon after the actor’s arrest, director Dr Biju yanked the veil from the world of glitz and glamour with a Facebook scribble. “Malayalam cinema for long has been an uncultured and indecent space. It is anti-women, inhuman and anti-downtrodden too. Still, there exists feudalism...,” the note reads. He thanks WCC for its supportive attitude towards the female actor.

It is good that such a path-breaking initiative was made possible by the women behind the screens. In the unorganised sector, if anything of this magnitude happens, we’ll call it a miracle. Nursing institutes, private schools and textiles have the rest of the women trapped. Saji P. Jacob, Head of Department of sociology and principal-in-charge of Loyola College of Social Sciences in Sreekaryam, observes, based on the insights he received after assisting a survey on education in the private sector: 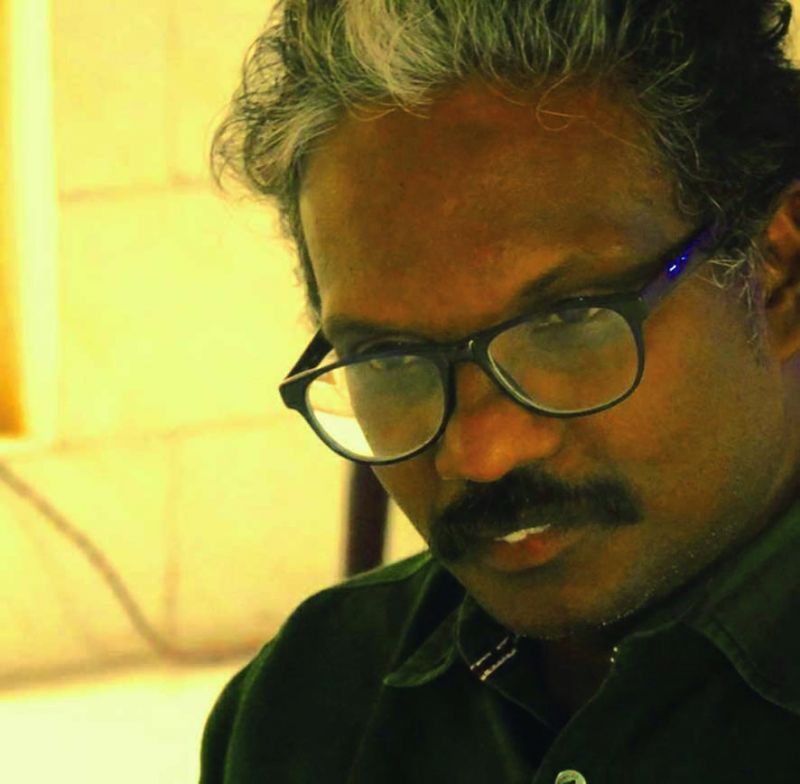 “It doesn’t seem easy in the unaided sector to organise female employees. Private schools come under a terribly unorganised and unmonitored sector. Even to open a textile shop there is a licensing mechanism, which is not applicable when a primary school or kindergarten pops up. Teachers are highly underpaid and terribly exploited in such places. In Kozhikode, when the female workforce in textiles started a movement, nothing concrete evolved from it. For hospitals, wage parity is hard to implement when there are different categories of nurses. Generally, the unaided sector goes in for younger staff, who may oblige the management and not raise their grievances or ask for salary increments,” he says.