Naga Shaurya’s film is still on! 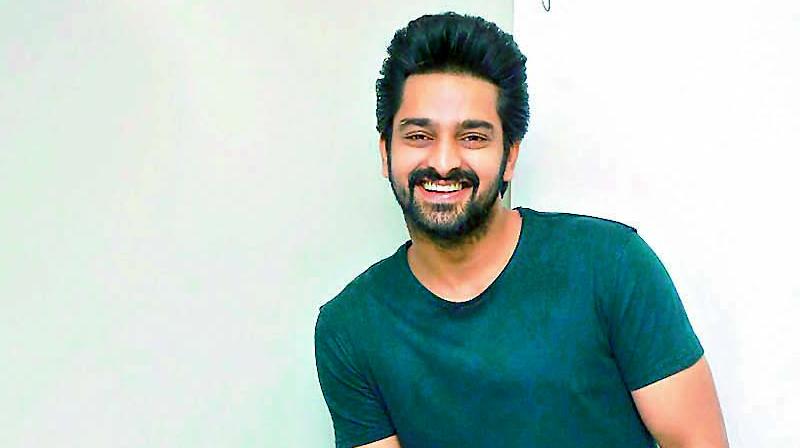 Vivek Kuchibota has denied reports that the film he is making with Naga Shaurya, directed by Avasarala Srinivasa Rao, has been shelved. He asserted that 50 per cent of the shoot had been completed.

“We have to shoot the remaining film in USA and because of the delay in visas for some of our artistes and technicians, the shooting has been delayed. The film is definitely on, don’t believe in rumours,” confirms Vivek, adding that it is shaping up well.

Malavika Nair is playing the female lead opposite Naga Shaurya in the film. The story takes us through the life of a person from the age of 18 to 32. “It’s a different story and calls for the actor to have  a different look, so this is taking some time,” says Vivek. The next schedule of shoot will probably start in March, according to Vivek.