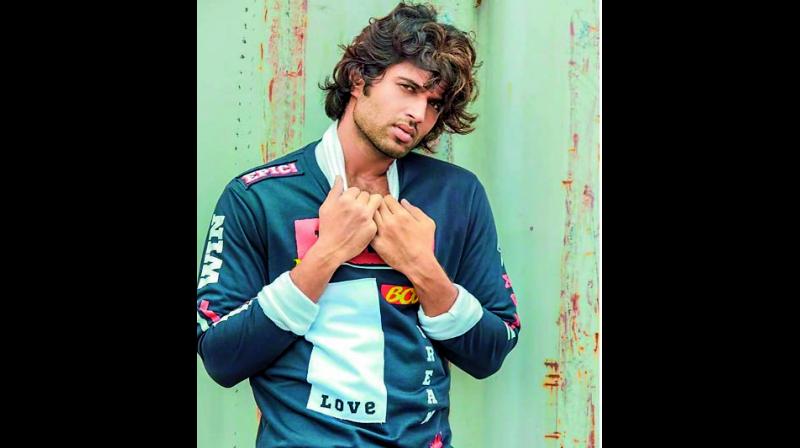 Vijay Deverakonda’s recent film World Famous Lover has flopped, and this has hit the prospects of both the actor and director Puri Jagannadh. “After the film incurred heavy losses, distributors Sunil Narang and Abhishek complained to the Telangana Film Chamber of Commerce (TFCC) and petitioned for recovery of investments. The Chamber discussed the issue, in the presence of the film’s producer K.S. Rama Rao,” says a source.

Rama Rao blamed Vijay for the failure of the film, according to the source. The distributors requested TFCC to recover at least some of the money from the actor. “So, the chamber sent a message to director Puri, who is now working with Vijay for a pan-Indian film,” the source said.  Puri is a worried man. He is pinning a lot of hope on the actor and making his film on a huge budget. “In the message to Puri, the chamber said Vijay should compensate the distributors at least partially for the losses incurred by his film,” said the source. If the actor does not cooperate, the chamber may ask the Distributors’ Association not to distribute Puri’s film. “This may affect him as he is also the producer of the film,” added the source. If Puri wants to avoid last minute tension before his film’s release, he should take the initiative to sort out the issues between his lead actor  and TFCC.