The movie is a sequel to Judwaa, which went on to become one of the most defining comic hits of the ’90s in the Hindi film industry. 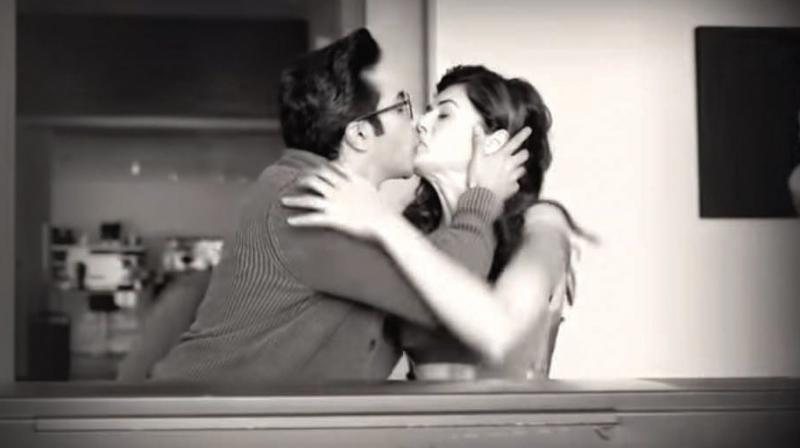 There’s been much hype not just around the upcoming release, but also the filming of Judwaa 2. And with good reason.

The movie is a sequel to Judwaa, which went on to become one of the most defining comic hits of the ’90s in the Hindi film industry. Not just that, it marks the return of David Dhawan behind the camera after his 2014 hit, Main Tera Hero. Understandably, expectations were high from the movie’s trailer, when it was launched with much fanfare last week.

However, the trailer went on to get the ’90s back, in all of its slapstick glory. What it also brought back was normalisation of sexual assault, causal grabbing and following of female protagonists by the goofy male lead, and the happily ever after, despite the hero behaving in a way that can be considered harassment.

Right in the beginning of the trailer, one of Varun Dhawan’s twin character is narrating peculiar instances to his doctor, one of which includes being forced to kiss Taapsee Pannu’s character, just because she happened to be sitting over there. Those who have seen the original Judwaa will remember that such a scene happened in it too. However, a good 20 years have passed since the release of the original, and Bollywood has consciously done its bit to treat subjects of sexual assault and harassment better. But is it enough, if mainstream movies don’t fall in line too? 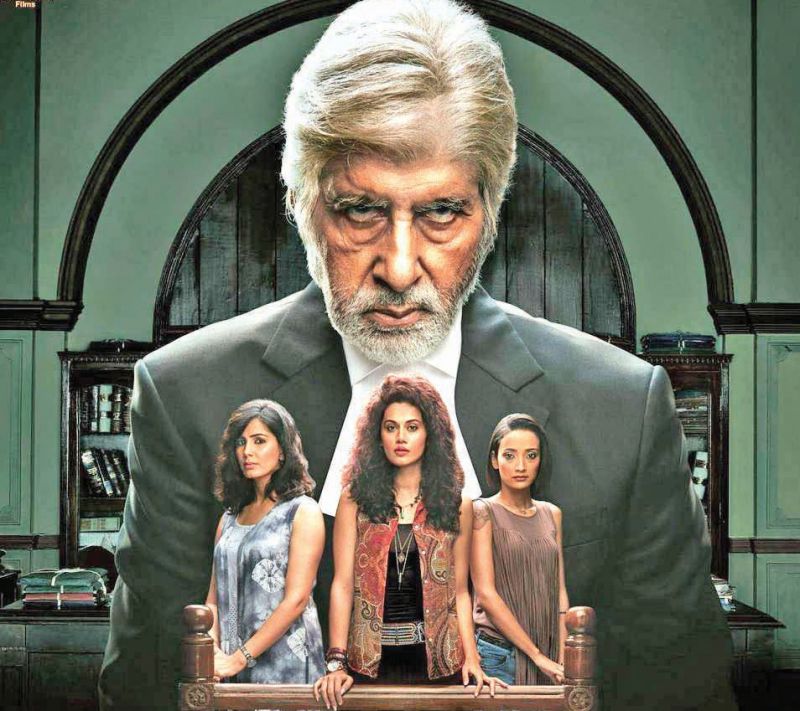 Taapsee in Pink, which dealt with sexual assault strongly.

Rapper and an outspoken feminist Hard Kaur says that the audience is evolving and will not necessarily buy these depictions anymore. “I’m aggressively bored with the kind of content Bollywood is churning out,” she rolls her eyes. “They are repackaging the original for a new audience now. But the audience today wants new stories to view, wants to watch films that will show them something new, where they will learn something new. I mean, they’re more open to watching a Raman Raghav 2.0, Pink, Manjhi, and Angry Indian Goddesses now — they’re more intelligent now. When they’re accepting of such strong characters on screen, tell me how well will Judwaa 2 do?”

Filmmaker and producer Pooja Batura, who won accolades for her short film Bol, is rather sceptical about Bollywood ever adapting itself to this change. “See, I can’t put my finger on one particular reason as to why the film industry is allowed to get away with such depictions,” she sighs. “I also don’t get why more of them don’t seem to raise their voices against this. But it’s not a new phenomenon. It’s age old, and it reflects the general mindset that we, as a society, have.”

Quiz her on this further, and she adds, “We have been told time and time again that change has to start from somewhere, or with one person. But clearly, one person — or even a handful of people — aren’t good or big enough to bring about that paradigm shift.”

Nishtha Jain, who directed the documentary Gulabi Gang, however, would never suggest censoring or banning content like this. “I have not heard of Judwaa or Judwaa 2, because I don’t patronise Bollywood, precisely because most films celebrate misogyny, patriarchy and jingoism. I stopped watching them a long time ago,” she says sternly. “But obviously, these films still have a large audience that doesn’t mind sexist portrayal. On the contrary, they enjoy it. All we can do is to criticise, have discussions on social media, or stop watching such films. But I’m not the one to suggest bans or censorship.”

Hard Kaur suggests that this problem has occurred because of uneasy transitioning for Hindi movies. “Look, there’s no effort to write new stories, to change the narrative or to make a real story. The industry is westernising, but since they’re not doing it completely, they are somewhere in the middle and mess things up. This also normalises serious issues like assault and molestation. The country’s audience is changing, so I think it’s time to change films too.”

Nishtha suggest a change of perception by filmmakers for better effect. “As a filmmaker, my endeavour is always to make films that are able to show women as equals, as agents of change, and portray women and girls, for whom consent — sexual or otherwise — is non-negotiable. As of now, quick profits seem to be the only parameter for Bollywood producers and distributors. They need to find a balance, or they’ll be outdated pretty soon. There’s a lot of good content around,” she signs off, emphatically.