They claim that none of the women, who made the allegations, came foward to approach the police. 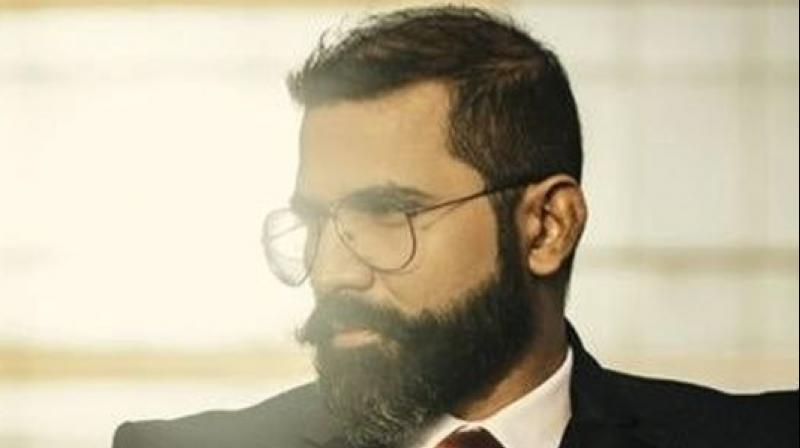 Arunabh Kumar's company had denied the allegations against him.

Mumbai: In one of the shocking cases, The Viral Fever (TVF) CEO Arunabh Kumar was accused of sexual harassment by more than 50 women.

Based on these allegations, lawyer Rizwan Siddiqui had filed a third-person first information report and urged the women to come forward and record their statements in a Facebook post.

The Mumbai Police reportedly informed India Today that they are likely to close the case by the end of this week as none of the alleged victims have lodged any official complaint against the CEO. The case was lodged 10 days ago after a unanimous blogger under the pseudonym ‘The Indian Fowler’ accused Arunabh of sexually harassing her over a period of 2 years. The accuser was allegedly an employee with Arunabh-led TVF.

"Social media posts are not enough for us to lodge a First Information Report. However, if any complainant wishes to come forward and file one with the police, they are free to do so," Sailesh Pasalvar, Senior Inspector of Mumbai's MIDC Police Station, told The Quint.